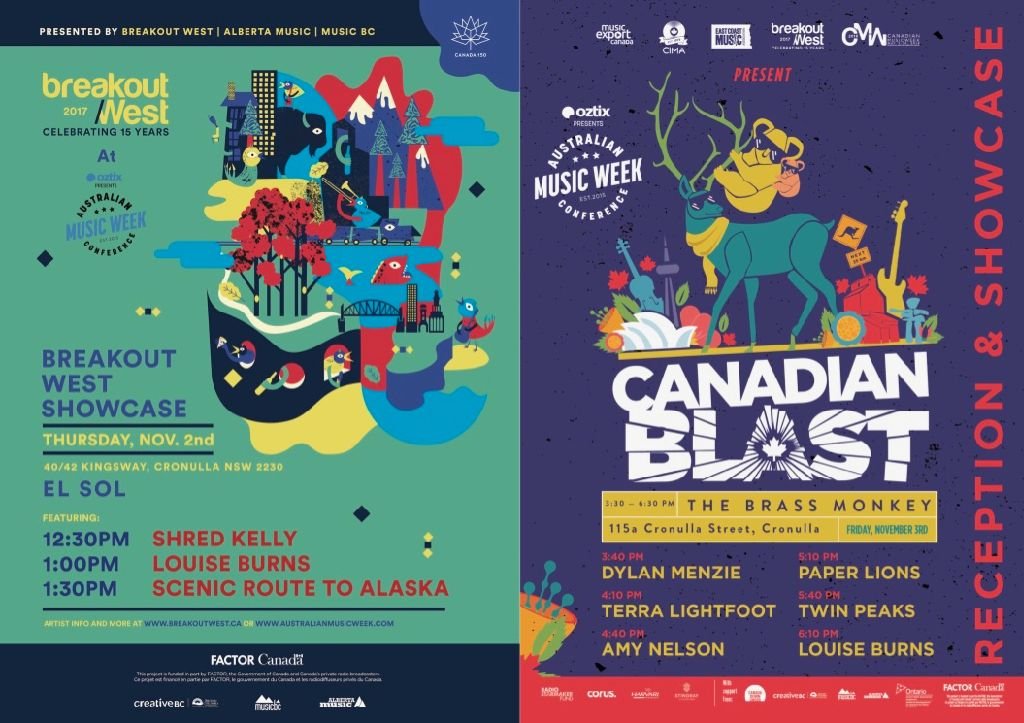 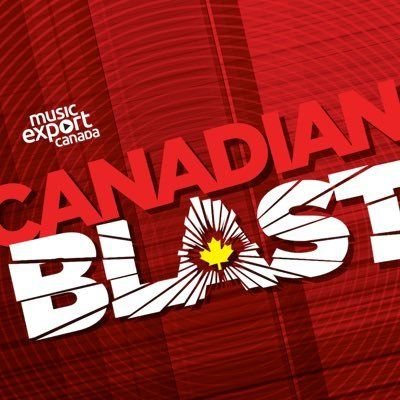 Confident, strong and sarcastic, Saskatchewan’s Amy Nelson's pop-country songwriting reflects her life experiences – the good, the bad and the ones most people don’t talk about. Fueled by her selfproclaimed “bad luck” in love, and her “do it yourself” attitude, Amy is a force to be reckoned with. In the past year, Amy has showcased for industry at Country Music Week, AmericanaFest and Australian Music Week. She was named the 2016 CCMA Spotlight Performance Contest Winner, after winning the fan-voted, national contest put on by the CCMA. She was also a winner of the national fan voted, Jack Daniel’s Opening Act contest. Amy has been in Australia three times in the past this year, performed at Tamworth Cuntry Music Festival, and currently holds a top ten single on Australian radio. Amy might come in a small package, but this girl is a firecracker! 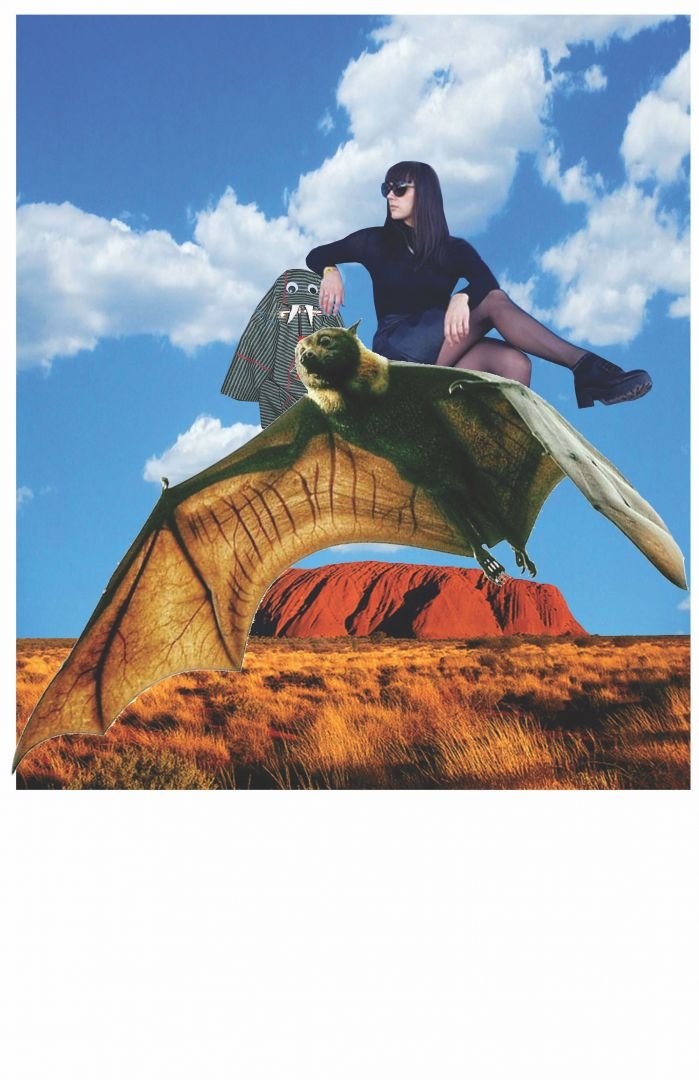 Louise Burns is already a 20-year vet of the music industry and she's just 30 years old. She witnessed the heady last gasp of the majors in the late-’90s (Burns co-founded pop band Lillix at 11 and signed to Madonna’s Maverick Records at 15), and was front and centre for Canada’s indie renaissance. Now Burns is an in-demand collaborator (Gold & Youth), high-profile hired gun, an acclaimed solo musician (2011’s Mellow Drama, long listed for the Polaris Music Prize, and 2013’s Midnight Mass), and multi-instrumentalist whose celebrated songwriting is equal parts grit and gloss. She's toured extensively, playing throughout Japan, China, Europe, and North America and is an engaged, dynamic artist, whose interests cannot be contained by hours in a day. Burns is also a freelance contributor and host on CBC’s Radio 3, and a journalist whose writing appears on CBC Music, the Talkhouse and Westender. Louise’s 3rd album Young Mopes, co-produced with Colin Stewart (Dan Mangan, Black Mountain), was released in February 2017. 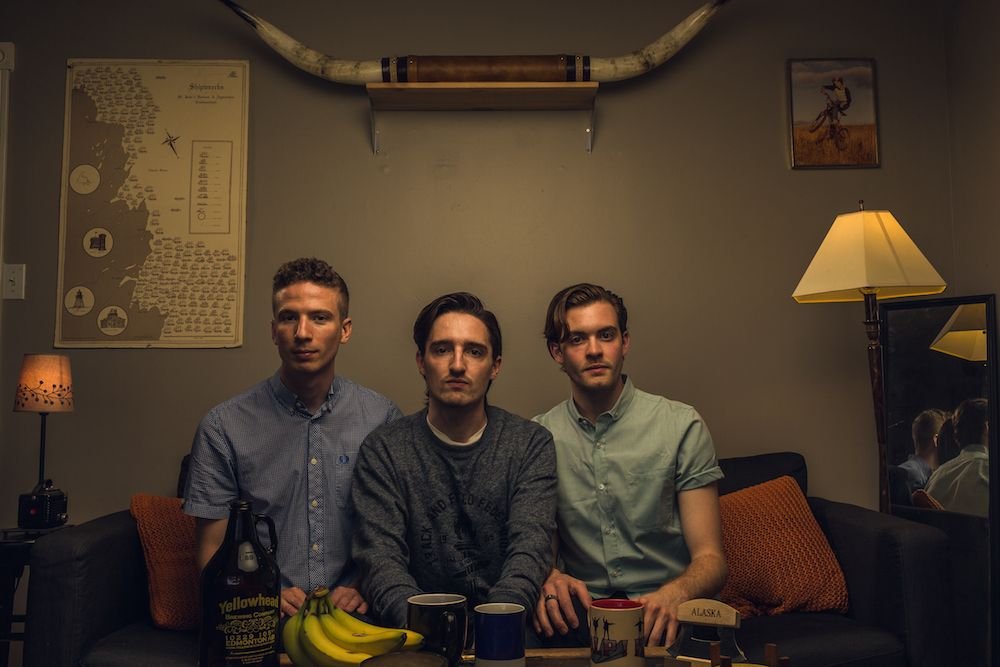 Substance and accessibility are often considered opposing forces when it comes to pop music, making it all the more impressive when a band like Scenic Route to Alaska so effortlessly delivers ample doses of both. Long Walk Home, the prairie indie outfit’s soon-to-drop third LP, finds them effortlessly weaving catchy vocals and memorable melodies through relatively rich arrangements – instantly engaging but begging to be heard again and again. It’s a coveted combination within the crowded sphere of indie rock – and one that’s rarely the product of anything but time, talent, and heaps of hard work. Of course, these boys are no strangers to any of those. On stage, where the energy is palpable and the fun contagious. Always locked in with a syncopation that can only stem from a long collective history, the band bounces from ballads to bangers with ease, leaving a lasting impression on any kind of audience in front of them.

See Scenic Route to Alaska at: 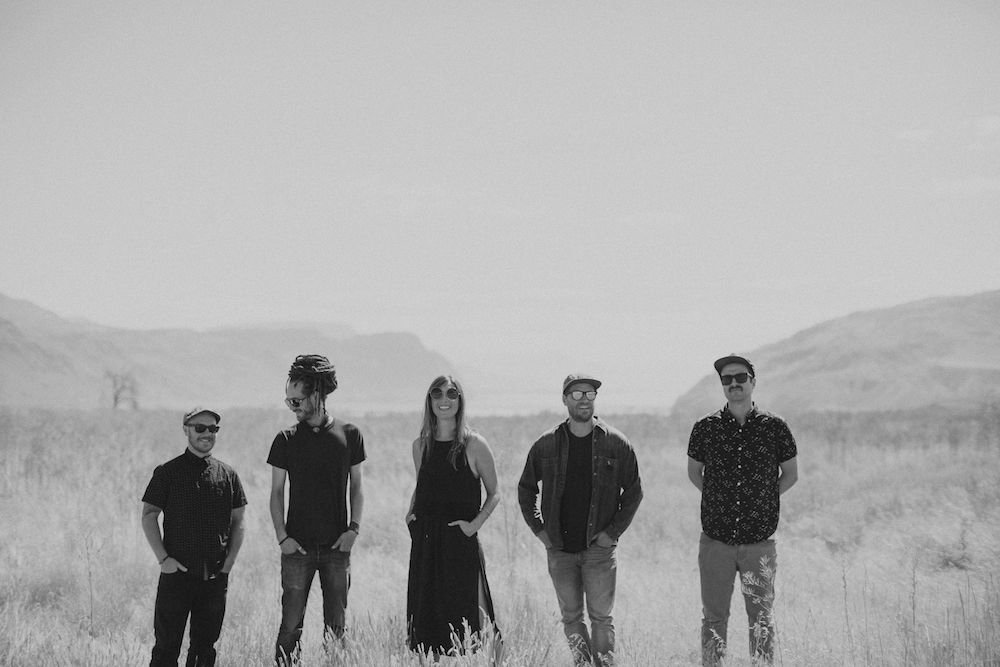 Soaked in electric crescendos and folk tinged sing-along anthems, Shred Kelly is known for their high energy live show that ignites dance floors with their alternative folk sound. Over three albums and countless tours, the five British Columbians have developed their signature sound by taking inspiration from the mountains they hail from and the people who inhabit them. Shred Kelly has seamlessly fused traditional instrumentation with modern rock, presenting a sound that is both unique and compelling. 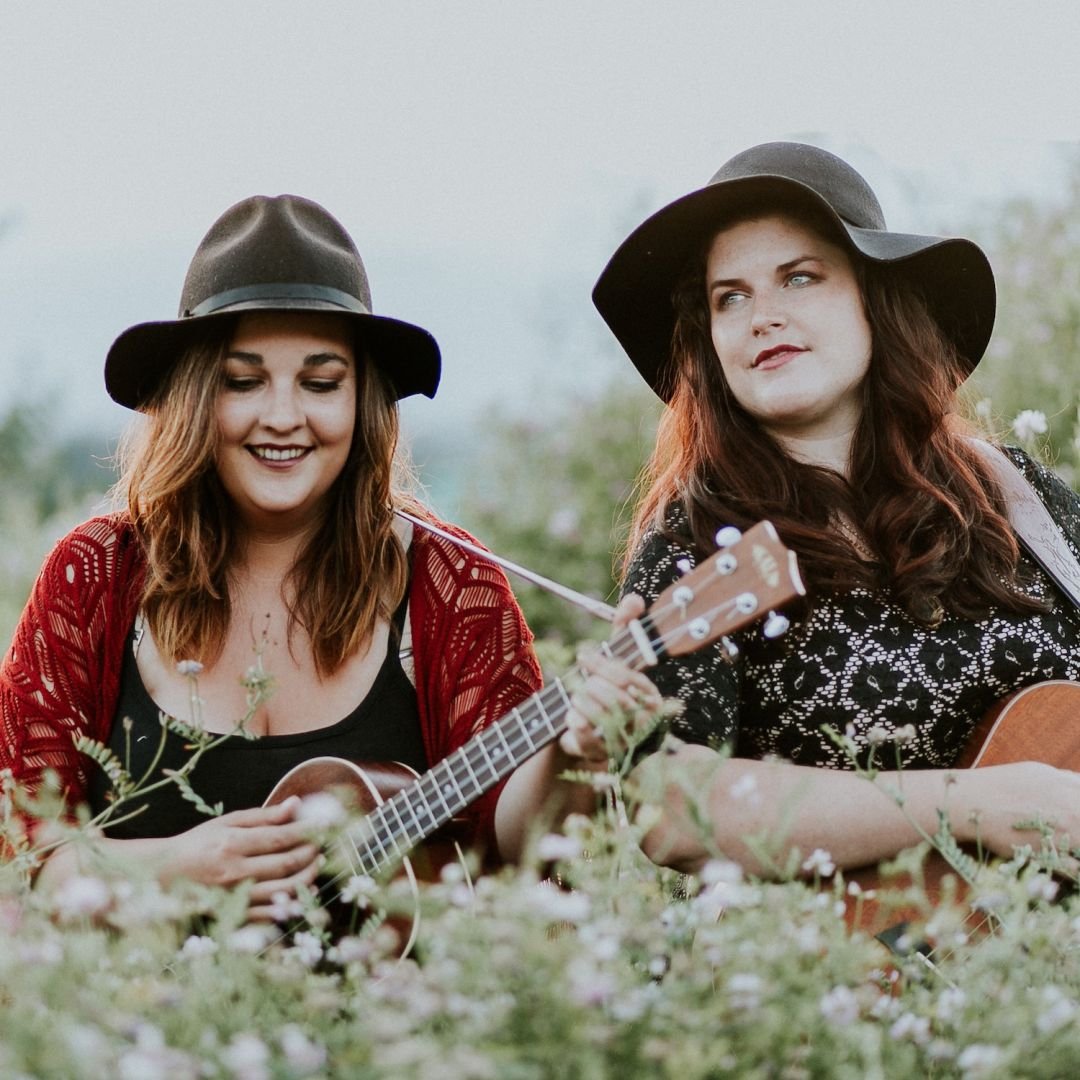 You don’t have to listen long to grasp the beauty in the blended voices of Western Canadian Music Award winning folk/roots duo Twin Peaks (Naomi Shore and Lindsay Pratt). But when you experience their live show you’ll realize that their music is about something much more captivating than just a catalogue of clever songs. It’s the expression of a rare kind of harmony that exists between their spirits – that’s what makes Twin Peaks so infectious and unforgettable.