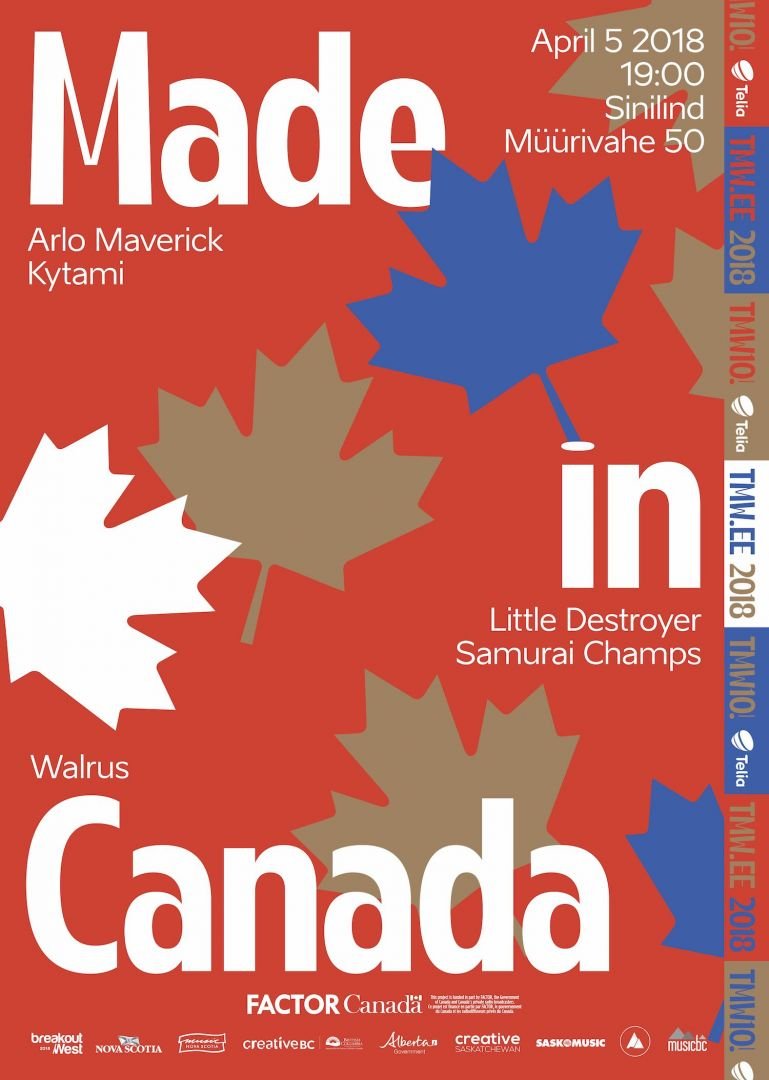 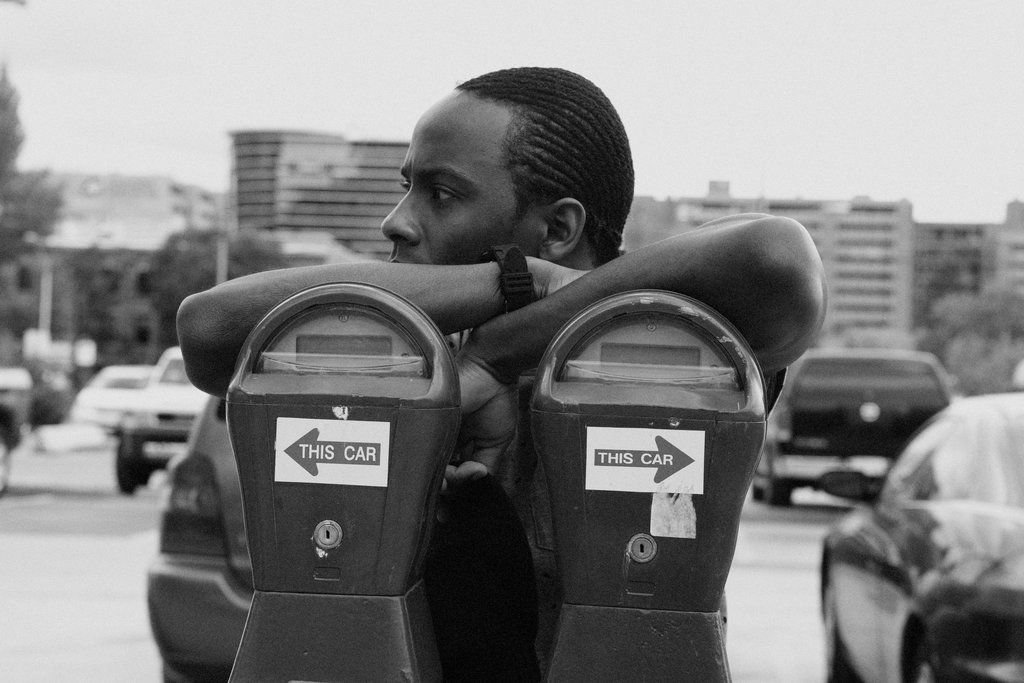 Arlo Maverick is an Edmonton-based hip-hop artist that has celebrated many recent successes. Some of these accomplishments include awards and nominations (WCMA/EMA); critical acclaim from accredited music sites in Canada (Exclaim/HipHopCanada.com) and the US (Rap Reviews/Pop Matters); showcasing at Breakout West (Canada) and Zandari Festa (South Korea); headlining the 40th Annual North Country Fair’s Friday night main stage (Canada); and national campus radio chart activity that landed him at #1 on Canada’s weekly hip-hop charts and #3 on the US weekly hip-hop charts.

Arlo Maverick’s sound explores Jazz, EDM, and Soul yet identifies itself as hip-hop. Writing from his personal experiences, Arlo Maverick connects with his fans one song at a time. Be it songs about the innocence of falling in love, confronting one’s inner demons, or the struggles of making ends meet, Arlo Maverick’s music is as much about moving his audience physically, as it is about moving them emotionally. Stepping away from hip-hop’s tradition of just an MC and a DJ, Arlo Maverick incorporates this hip-hop staple with his live band, HFO.  With influences like K-Os, The Black Keys and The Roots, Arlo’s live show is a fun, energetic and interactive experience where the audience is freed of their inhibitions to exist in the moment. Arlo Maverick is currently preparing the release of his sophomore album, Soul Merchant in early 2018. You can catch Arlo Maverick during FOCUS Wales 2018 at: 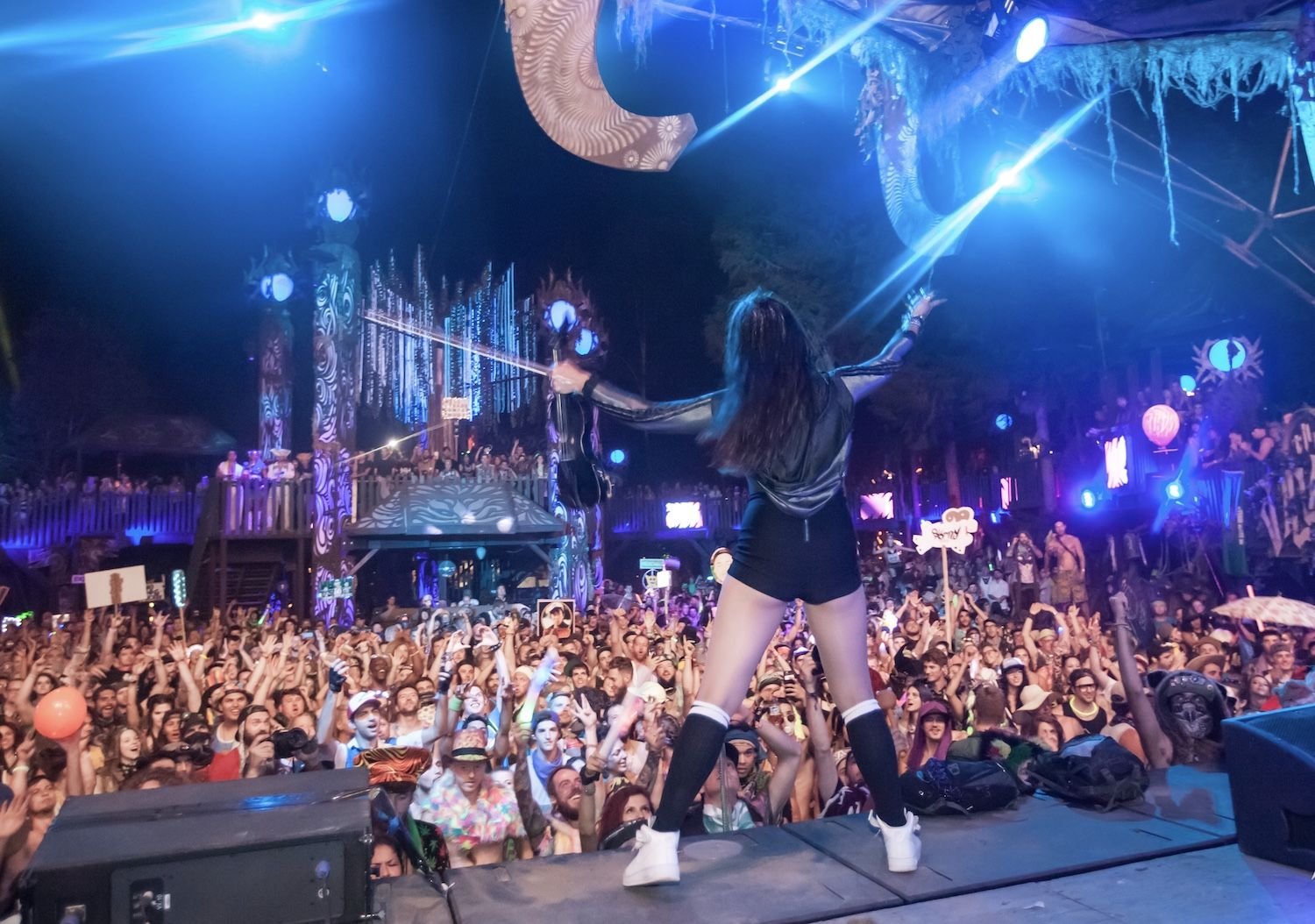 Having been trained as a classical violinist from the age of four, there is no doubt Kytami has mastered her skills on the instrument. Known for creating a musical symbiosis between her performance and her audience, Kytami has dipped her violin's bow into numerous genres during her widespread musical career. She has appeared in festivals worldwide, was invited to speak and perform at TedX Victoria and received the 2013 Western Canadian Music Award for Electronic/Dance Album of the Year.

2017 kicked off with a bang for this violin diva with the release of the long-anticipated "Renegade" album on East Van Digital. She also appeared on select dates with Dubstep superstar Datsik on the Ninja Nation tour.  Accompanying a gritty bass-heavy backing, Kytami flawlessly merges the electronic/DJ world with a no-nonsense, magnetic performance on the violin that combines elements of drum n bass, dubstep, hip hop, and punk rock, to create an unforgettable live experience. 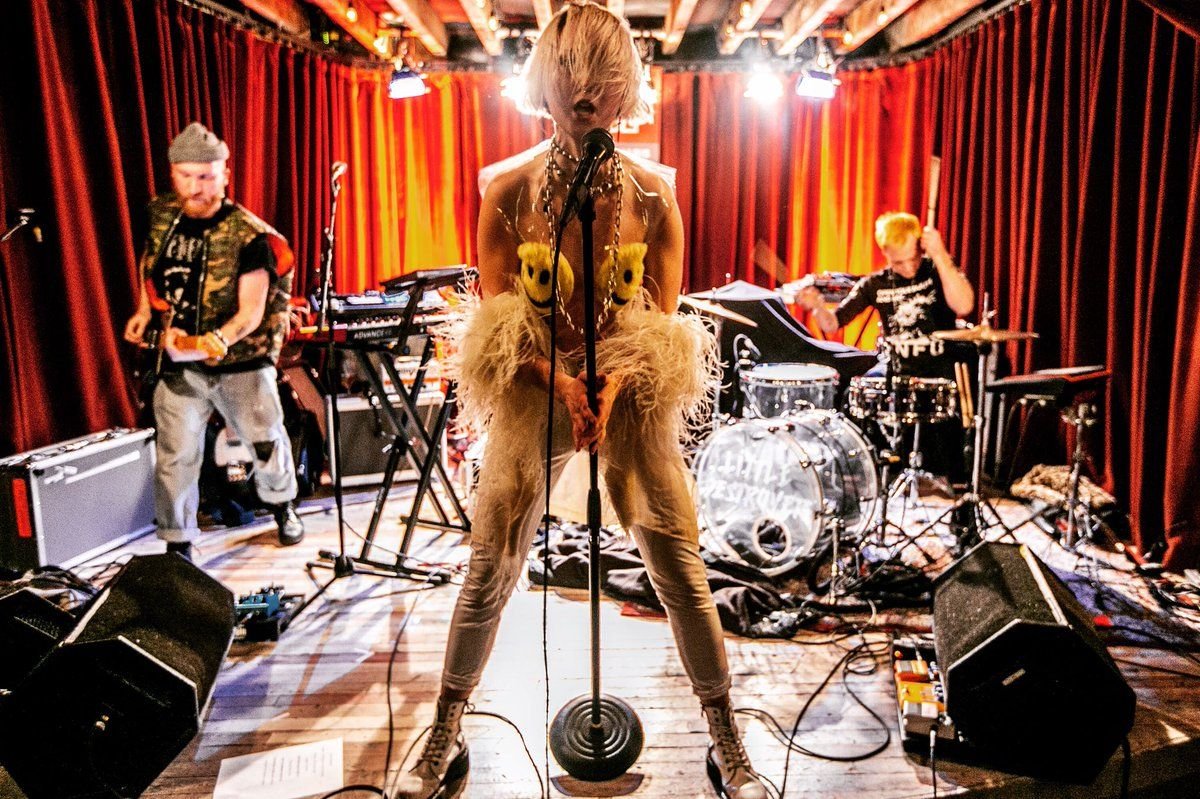 Little Destroyer has this great ability to write danceable pop hits that are tempered with a healthy dose of melancholy. Their new track, and namesake, “Little Destroyer” puts this talent on display in the best possible way. A few weeks ago, the Vancouver based trio release the video for said track and it is a perfect visual accompaniment to the song. Directed by Connor McGuire, with the concept by himself and the band, the clip plays out like a scaled down Black Mirror episode. Lead vocalist Ally Sheldan is featured in between bits and bursts of pixilation and loading failures, at one point covering up her face with makeup that immediately makes her indistinguishable from her surroundings. Is it the idea of people getting consumed and swallowed whole by their use of technology? Is our worlds fast paced information cycle collectively wearing us down, as told by the lyric, “I need to crash”, and making us indistinguishable from each other? Whatever the intent, Little Destroyer have created something here that is interesting, emotionally satisfying and ultimately, extraordinarily human. 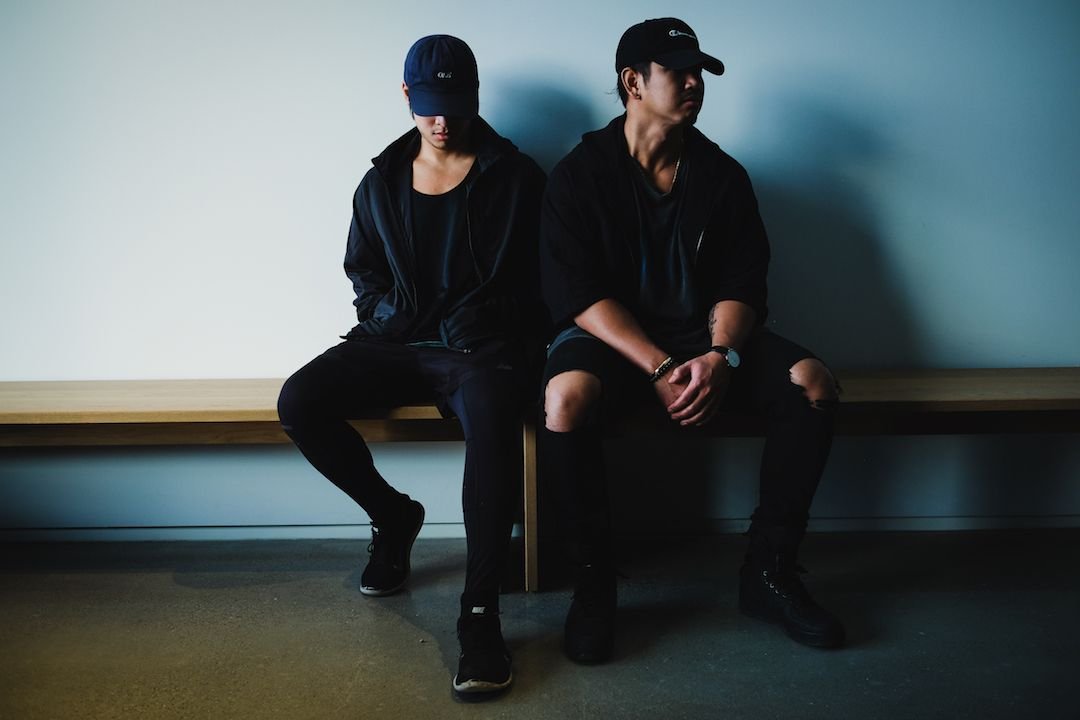