Roadmap to the Music Industry:

Five Things You Should do Before Heading into the Studio

Finding the perfect producer and engineer for your project, whether it’s a one song demo or 12 track LP, is crucial to the success of your project. Read on to find out how to find your recording dream team.

First lets define what they each do:

PRODUCER: Essentially, the producer’s decisions steer the project in the direction it needs to go, just like a captain steers a ship. Together you decide where you’re going and then the producer (ideally) makes it happen.  They figure out how and what needs to take place for you to realize your creative goals. (For more info on the different hats producers wear, read this article, What is a Producer, by Ian Sheppard)

ENGINEER: Records and/or mixes your album.  Sometimes they are one in the same.  However, some engineers specialize specifically in mixing (like the guys in LA who charge $10000 to mix one song.)  Sometimes producers are also engineers.  Clear as mud?  Let’s proceed.

1. Figure Out What You Need And Communicate It

Some artists are looking for mentorship, a visionary to help them realize their musical dreams, industry connections, or all of the above.   Before heading into the studio, first assess what you or your band’s values are and what you are hoping to get out of your project at the end.   Keep in mind that (most) producers and engineers aren’t mind readers.  You need to tell them exactly what you want out of this project.  What are your goals for it?  Do you want it to sound like Stadium Rock or Lo-fi Indie?  Can you give references of what you do or don’t want it to sound like?  Have a Spotify playlist that reflects your inspirations that you can easily share.  Nothing confuses (…complicates, hinders, sucks the life out of) a project more than starting recording in the style of one genre and then doing a 180 midway.  Know what you want before you start.

Now you have identified what it is that you want, don’t be afraid to share those objectives with different producers.  Are you hoping for music placement in movies?  Ask if the producers you’re dialoguing with have connections with Music Managers who do sync licensing?  Or maybe you really want your music played on the radio?  A record deal?  Determine who has the experience, insight, and/or the connections that are inline with your goals by asking pertinent questions.

3. Don’t Take Their Word For It

Don’t base your decision solely on the names they have attached themselves to.  Sure they may have assisted the assistant engineer on a Lana Del Ray track back in 2012 (but who didn’t?)  Listen to work that is solely theirs, not co-produced or engineered with 5 other people.  Also, you have to remember that some people in the industry are better at talking, than producing (or whatever they tell you they do.)  If it’s a producer your label or manager is connecting you with, ask yourself, “Is this really in the best interest of my band/me?” or “Who is helping who in this situation?”

4. Get to Know Them (in person if possible)

Insist on meeting in person if you are in the same town.  You are going to be around them for ten hours a day so you need to click.  There doesn’t need to be fireworks when you meet.  Maybe they’re a grower, not a shower (show-er?)  That’s okay.  The main reason for meeting is that most of us have highly developed BS meters that work optimally in person.  Which leads us to the next point…

Does something seem a little off?  Do you suspect they are being less than honest with you?  Do they have solid evidence to back the claims they’ve made?  At the end of the day you are trusting them with your musical babies.  You need to be able to trust them 100%.

So, now you know what it is you need to do.   Keep in mind, you don’t have to sign on to do an entire album with anyone.  Many clients try one song first and if it isn’t quite the right fit, the quest continues.  All you have to do now is write the songs or find a songwriter (…but that’s a topic for a whole other article.)  Good luck!

Ryan Worsley is an award-winning music producer/engineer/songwriter (basically a sonic wizard) and is the owner of Echoplant Recording Studios in Coquitlam, BC.  You can follow him and his studios on Twitter @echoplantsound or Instagram @echoplant for industry related advice and updates on his latest projects. 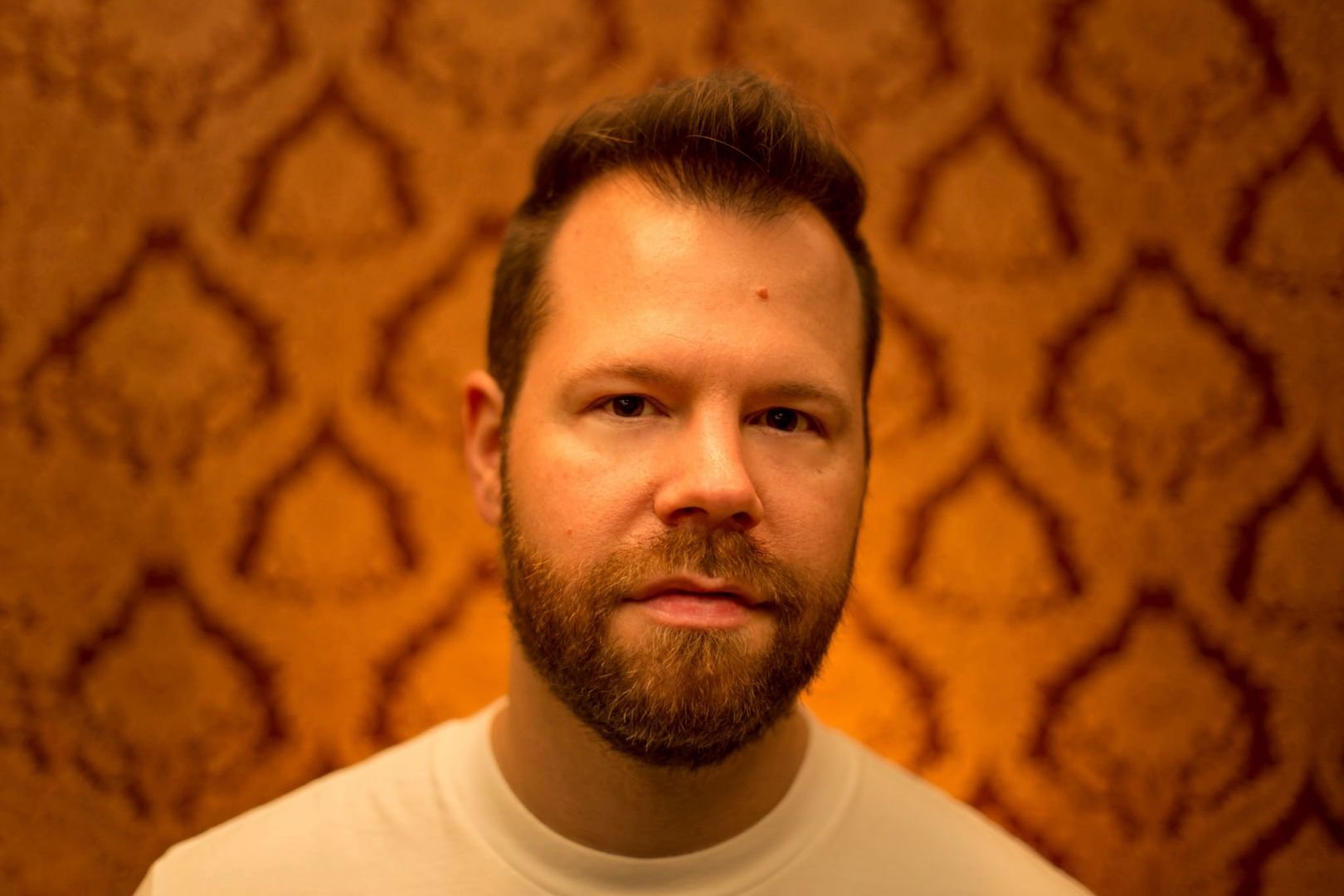