Sean McManus is executive director of Manitoba Music and the chair of the Canadian Council of Music Industry Associations. Sean has several ways to make coffee at home and has mastered making fresh ground coffee on the road. He is always shocked when cycling in cities around the world that places that are not Winnipeg have hills. At home, he spends a ridiculous amount of time in the kitchen and generally can’t resist making tacos on Tuesday and pizza on Friday. 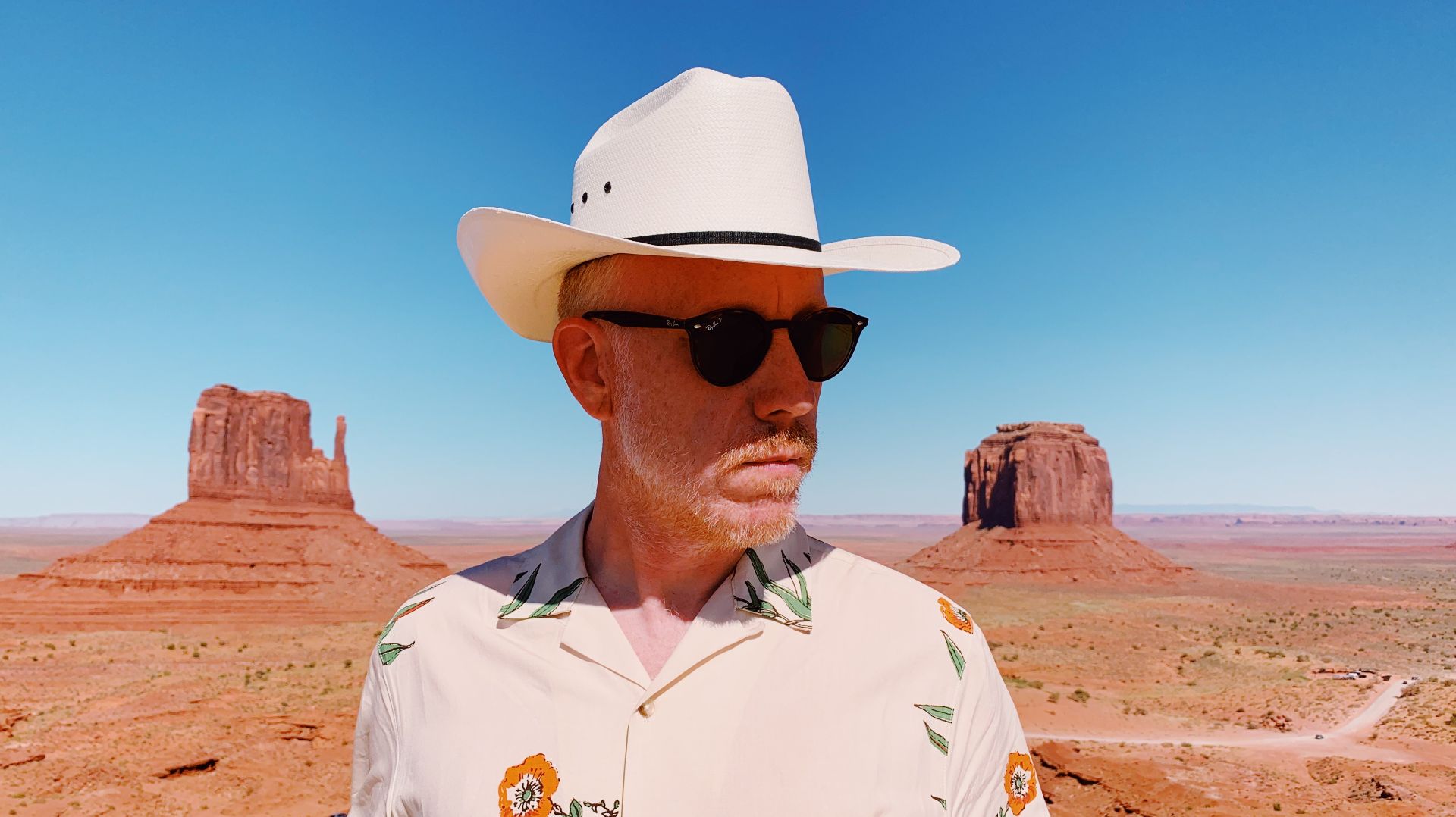 Michael Dawson is the Executive Director of SaskMusic. He is also the Artistic Director of the Gateway Festival and sits on a number of boards and committees, including the Association of Creative Industry of Saskatchewan and the Canadian Council of Music Industry Associations. He enjoys hobbies, interests, and soda water. On a good day he is approximately 179cm tall. 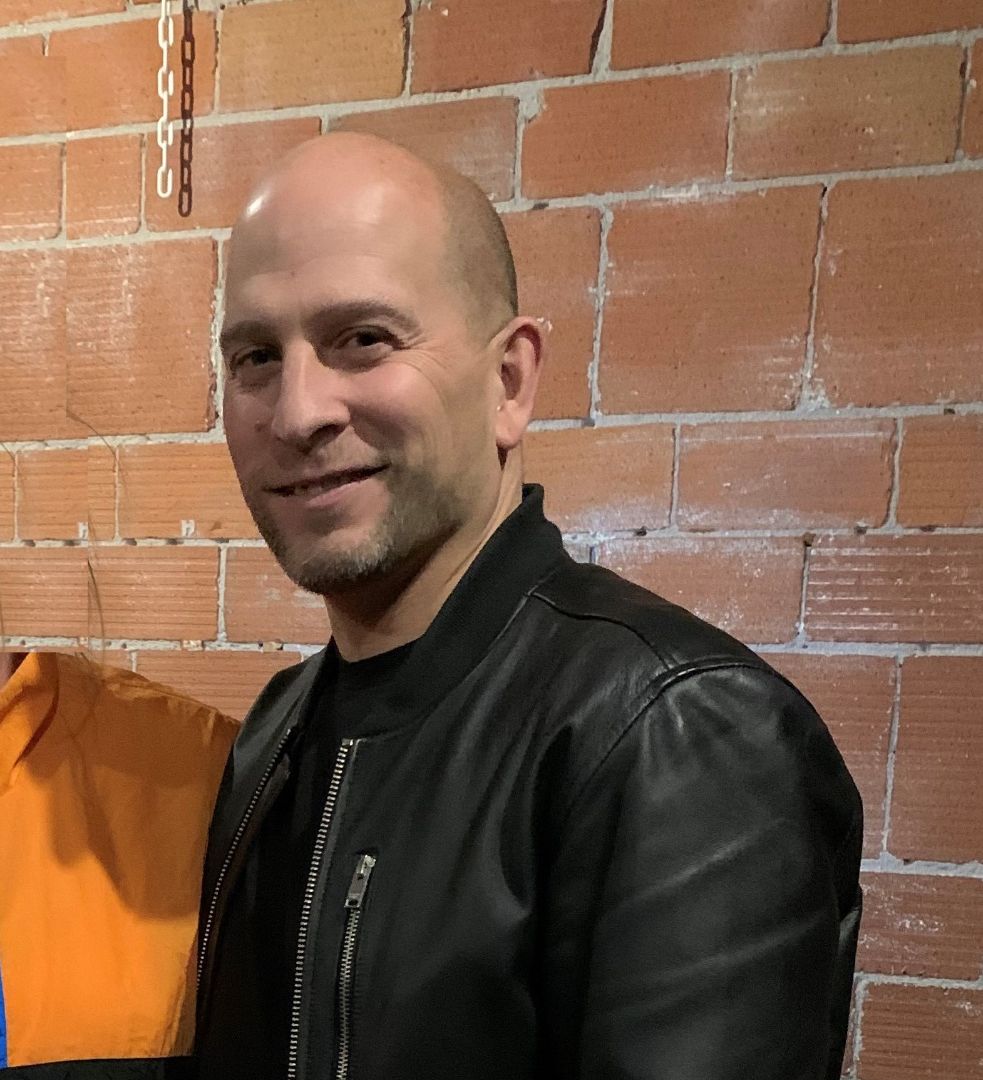 In addition to his role working for a major record company, some of Scott’s favorite things include composing music, action sports (snowboarding, watersports) and traveling abroad.  Born in Winnipeg Manitoba (where the WCMA office calls home), Scott lived in several Canadian cities before planting roots in his current city of Vancouver, BC.  Scott enjoys bridging the gaps that exist between the independent music community and the majors. 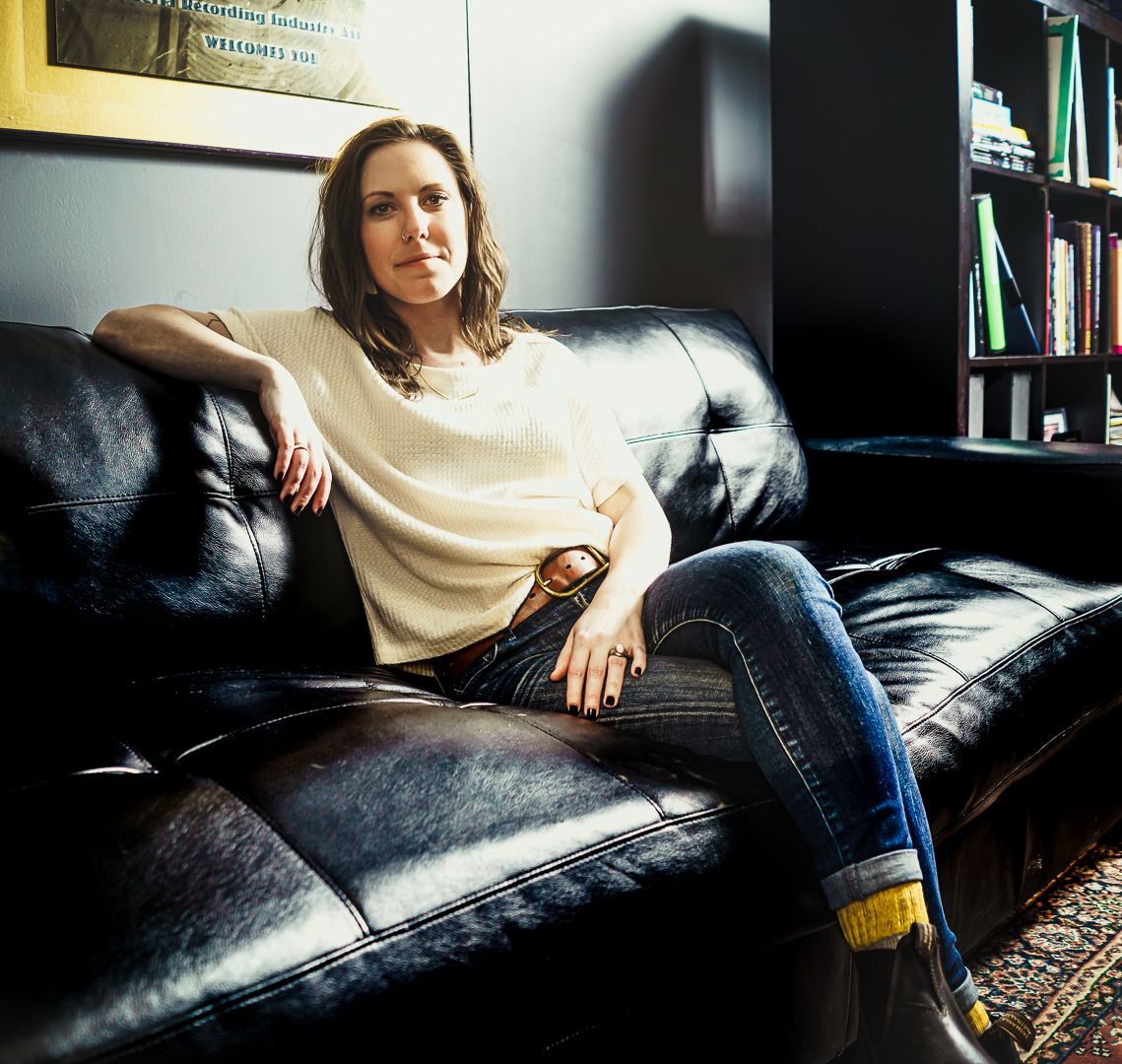 Carly Klassen is the Executive Director at Alberta Music. She sits on several boards and committees including Canada's Music Incubator and West Anthem.

Her love of music is perhaps only surpassed by her passion for renovating vintage tent-trailers. Her most recent acquisition was a 14 ft, 1991 Palomino MXL which she stripped to the bone and rebuilt before pulling it up The Alaska Highway (and back) in 2020.

One need not be surprised to find various pieces of coloured thread stuck to her clothing; evidence of her many cross-stitching endeavours.

She enjoys the company of her fury office assistant, Herbie. He also serves as Chief Executive Foot Warmer. 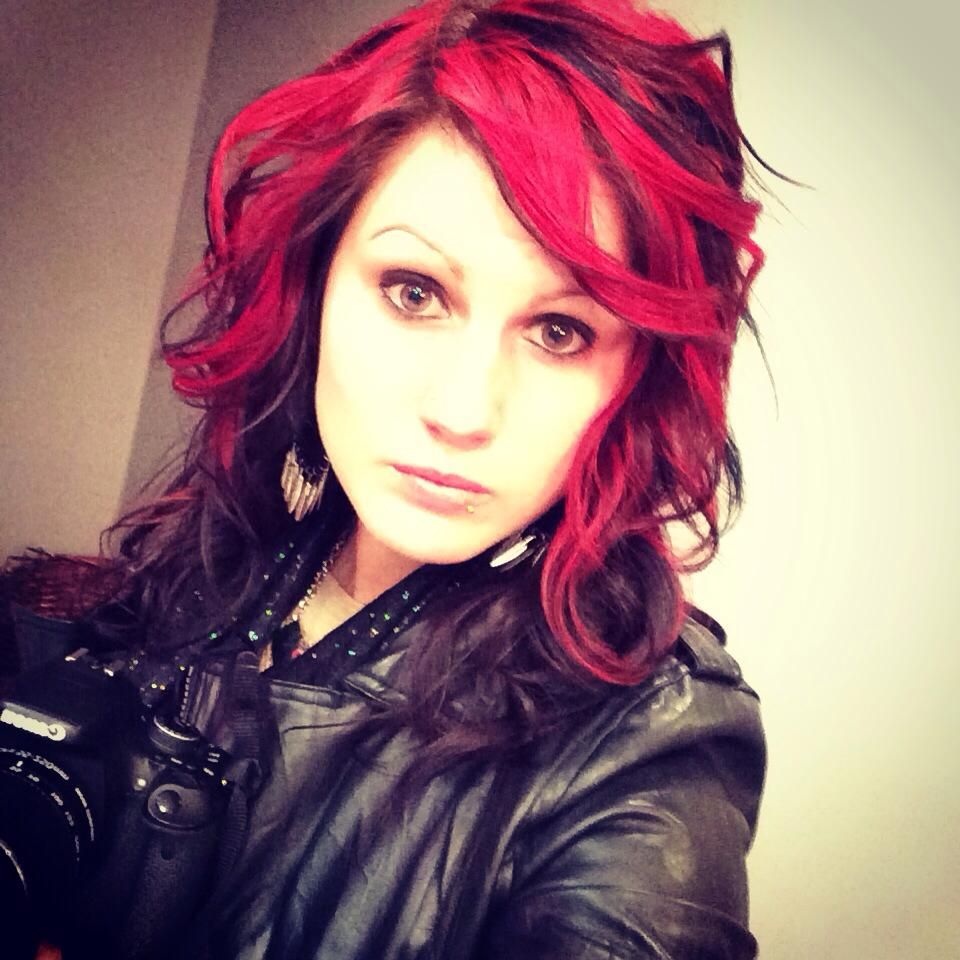 Kim is the Producer of Content Creation at APTN. She also dabbles in a lot of hobbies…

And has a huge movie collection. All started from her job at Blockbuster. Bucket list is to visit the last standing Blockbuster in Bend, Oregon. 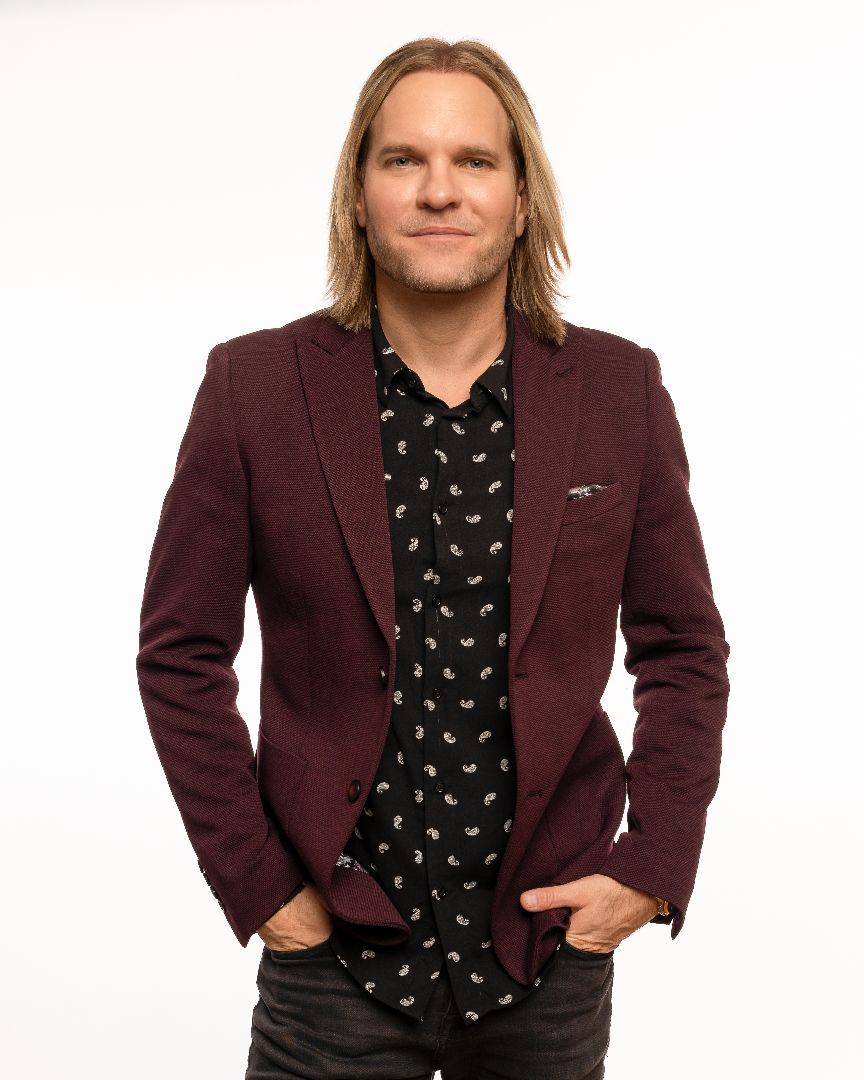 Kurt's favorite songwriters are Bob Dylan, John Prine and Warren Zevon. Kurt once motorbiked across the country to see a Warren Zevon concert, which unbeknownst to him (or Zevon) at the time, ended up being the last public concert of Zevon's career.

Kurt and his wife Julia welcomed their third (and final, he swears) child into the world in 2020, a girl named Lennon. You can guess who she is named after. His son Levon is named after Levon Helm, singer/drummer of The Band. His other daughter Laurel is named after his mother-in-law.

Kurt is an entertainment lawyer by day and a musician by night. He is a founding member and drummer in One Bad Son. When the band opened for The Rolling Stones in 2019, Kurt tried his best (like, really really tried) but was not able to meet Keith Richards. 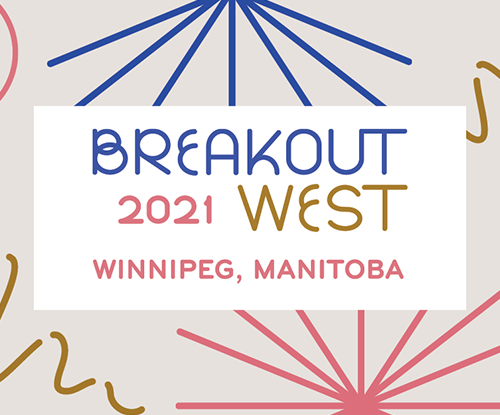 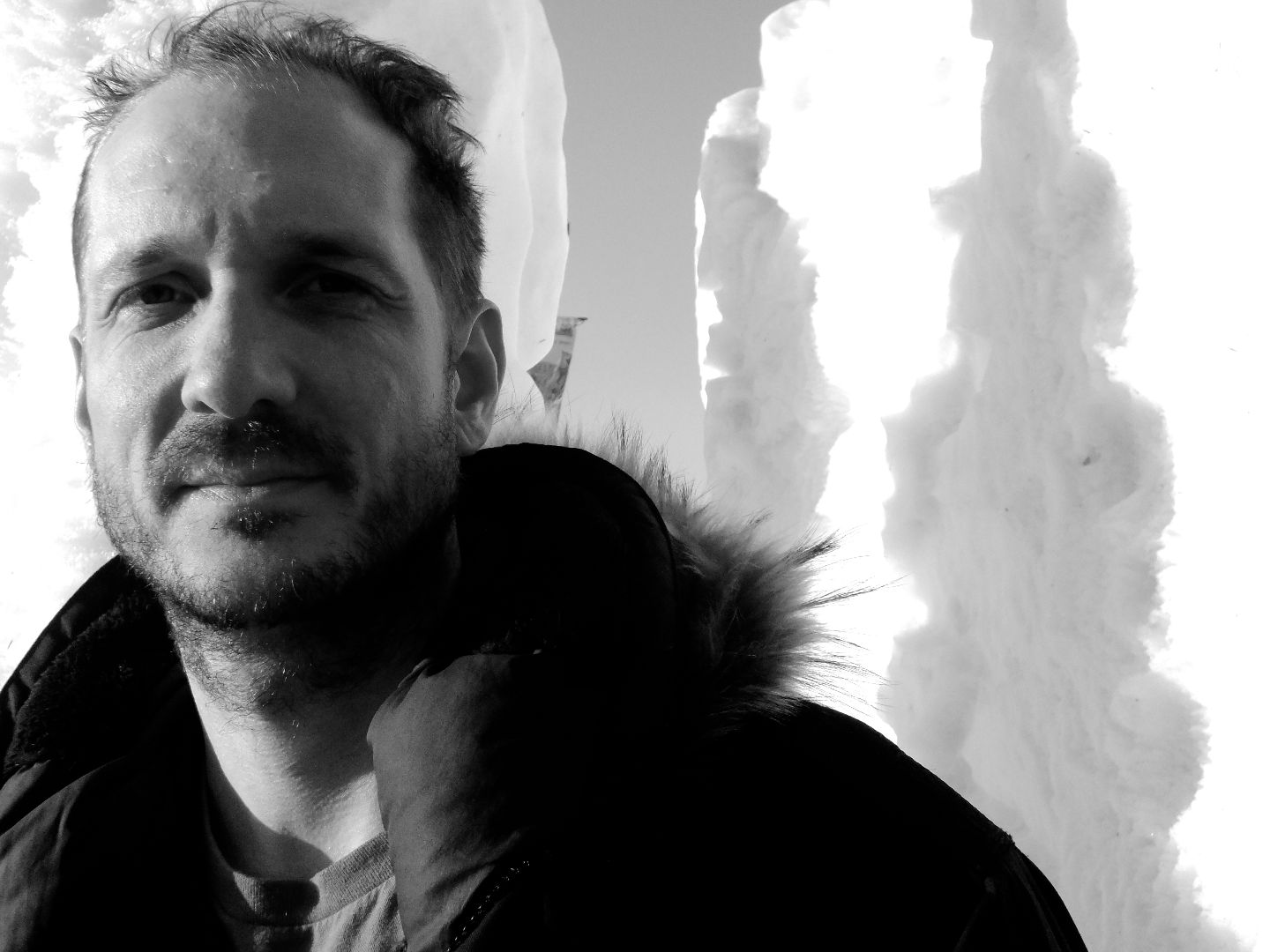 Scott Maynard has performed for four generations of British royalty, and once sang backup vocals on a song by Elton John that went on to be the worst selling single in the history of Parlophone records. It still probably outsold 2006's Are We Not Horses, by Rock Plaza Central, of which he is a core member. He is honoured to represent the Yukon on the board of the WCMA.

Christine Rogerson is currently working with HowWeListen, which is the non-profit arm of Byta, an online music sharing platform. Christine is the consummate DIYer who cannot stop herself from trying out a new craft, recipe, or hobby… and as such, her house is a disaster held together by sourdough, yarn-bombing knitscapades, and whatever else Instagram and Pinterest convince her that she is capable of attempting. Of her husband, two human and two fur-children, her favourite family member is her robot vacuum - Roomba Boomba. While the family has enjoyed copious amounts of outdoor time with tobogganing, cross country skiing, and skating, everyone is looking forward to summer fun and day-long adventures in the electric cargo bike. 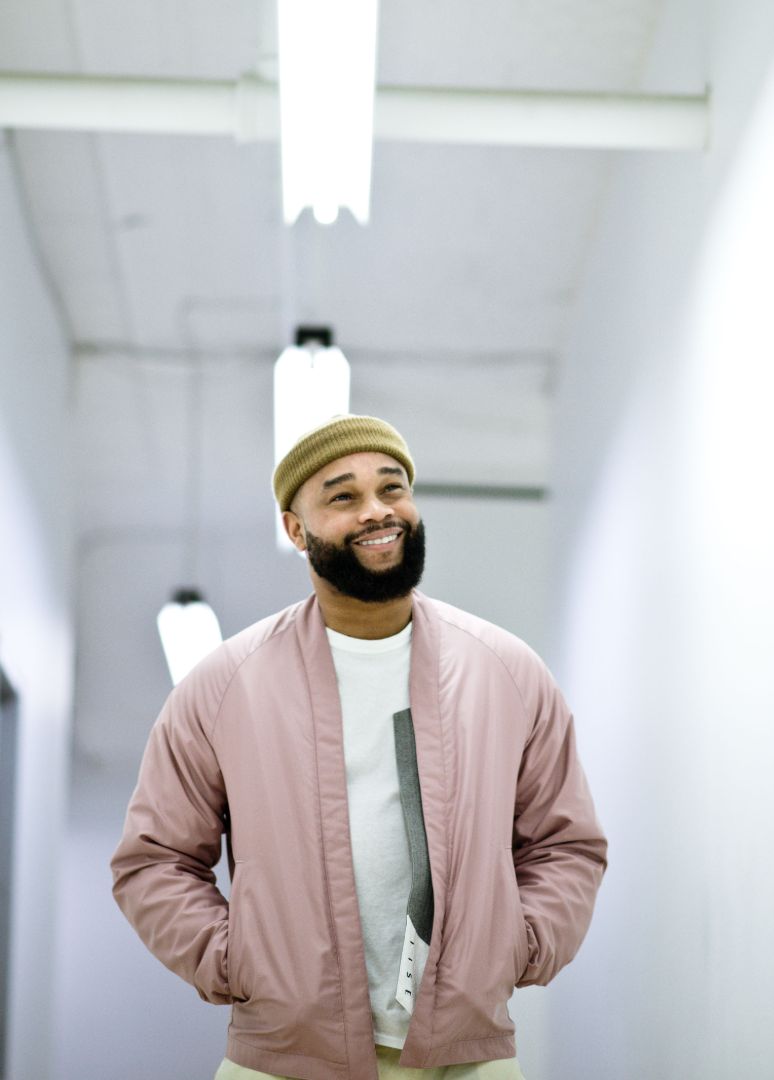 I joined the board as means of using my voice to advocate for hip hop artists in Western Canada, believing that the only way to impact a system is to be on the inside. 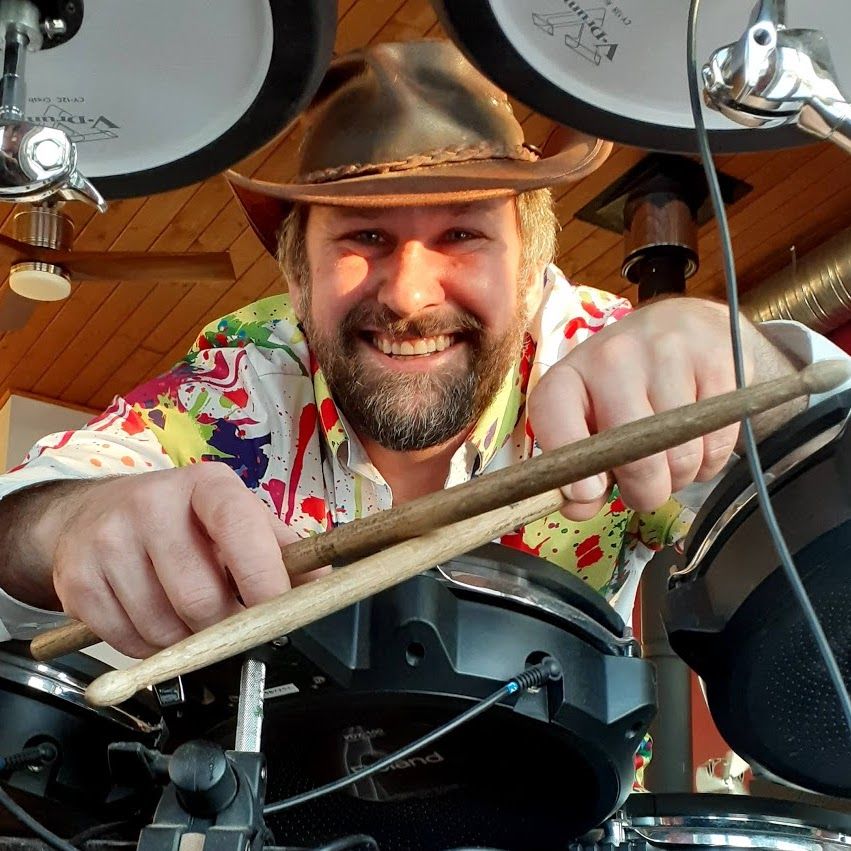 Trevor Sinclair is the President of Music NWT and the drummer for The Housemen. Despite living in Yellowknife, Trevor has a particular hatred of socks and will only drum barefoot.  His artistic side does not stop at music as he once won a cooking competition to attend a culinary University in Italy, but a world pandemic stopped him from releasing his culinary kung-fu upon the world.  Trevor also has an impressive collection of loud shirts, mainly to distract people from looking at his sockless feet.