The world of sync licensing has long been shrouded in mystery for many independent artists who haven't been through the experience of having their music placed in a film or TV show. 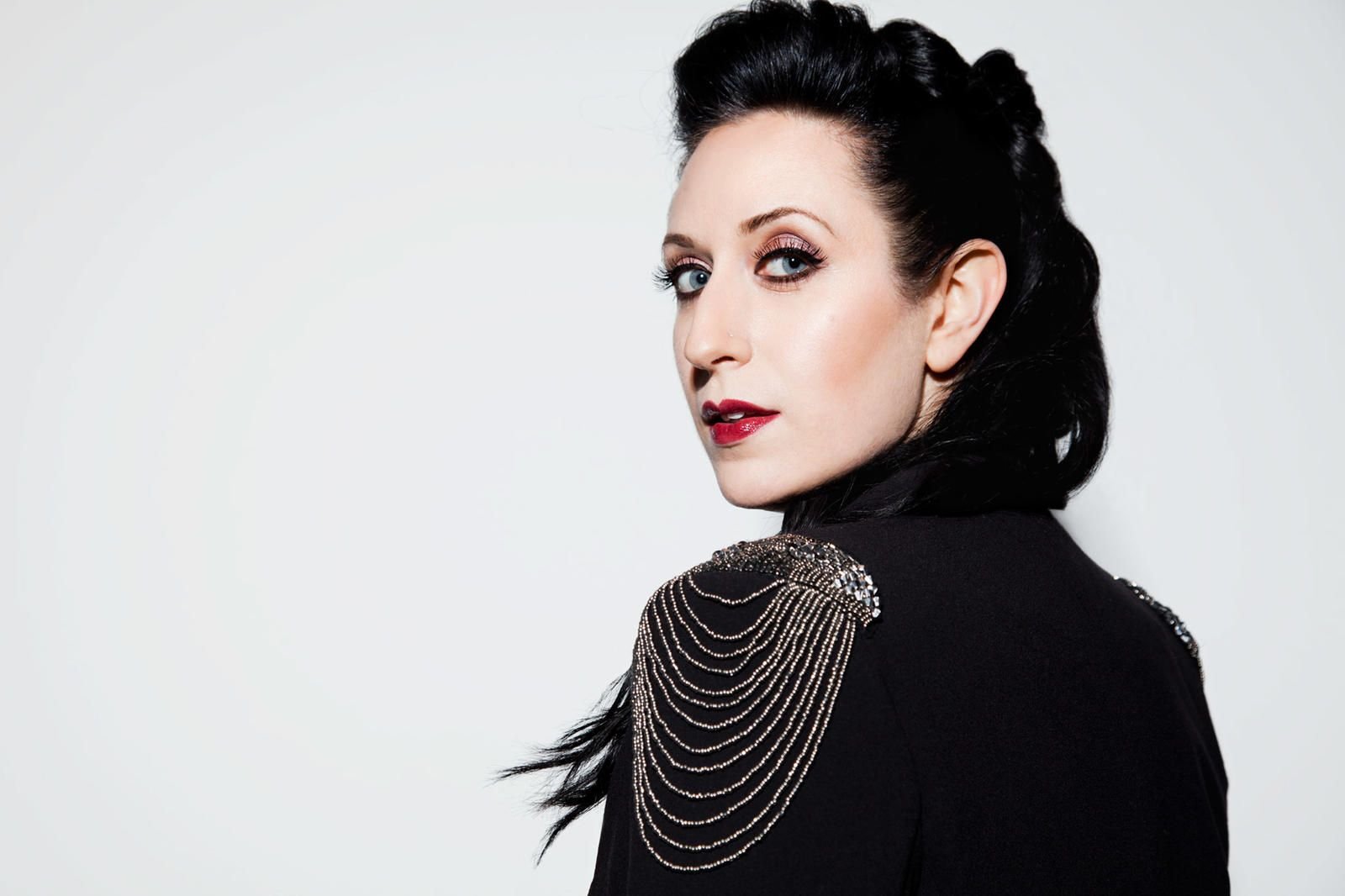 This leads to many assumptions that can block an indie artist from reaching out and developing a potentially lucrative income stream for their music. Indie artist, Nat Jay, who has had over thirty placements on networks around the world, shares some of the most common myths of the music licensing world.

Many artists believe licensing opportunities are only available to big acts like Taylor Swift and Maroon 5, and don't even bother trying to get their music licensed to film and TV as a result. But this couldn't be farther from the truth. Indie artists actually have a couple things going for them that can make them very attractive to the music supervisors who place music in productions. Firstly, less-established indie artists are cheaper. In a situation where there is a limited budget, productions will often opt for a "sounds like" alternative over the original, over-priced Coldplay song they can't afford, for example. A lot of indie artists also own all their copyrights, making it easy for music supervisors to quickly clear all the rights in one place (known as a "one-stop shop"), instead of having to go to multiple labels and publishers to clear a Beyoncé song.

While it’s always a great pay day to get the $2K/$5K/$10K (or more) placements, don’t discount the value of a smaller $500-$1000 placement. It may not happen immediately, but some smaller shows can re-run many times, and every time that episode/film airs, you’re due performance royalties. Though their upfront fees may be low, networks like MTV, Nickelodeon, and Hallmark are notorious for re-running shows and movies over and over. Smaller shows may also get syndicated to other countries around the world, providing international back end royalties for years to come. For example, a series like Heartland, a small Canadian horsey drama that airs originally on CBC, has been picked up by The CW in the U.S. and over 30 countries worldwide. This can also be the start of an international fan base for an artist.

While music supervisors are the ones we communicate with when we get a placement, many artists assume they have superhero status, being the sole decision maker when it comes to what music goes where in a TV show or film. It's true that music supervisors hold a lot of sway and responsibility when it comes to curating the right music for a production, but they aren't the only ones making the final decision, especially on a big placement. On the contrary, they will often take a shortlist of songs to the production team and work in collaboration with them to select the song for a particular scene. The music supervisor then handles all the administration that comes with clearing the song for that placement.

The United States is obviously where the majority of major productions are made. Hollywood is home to the biggest studios and, as a result, a huge network of music supervisors. And, let's face it, some of the biggest “supes” in the business are there. This understandably makes the U.S. the most desirable market for sync opportunities. However, it is also the most inundated market, with some music supervisors receiving hundreds of music submissions every day from artists, label, publishers, and song brokers from all over the world. But don't forget there are many other countries outside the U.S. that have hugely active film and TV industries, such as the U.K., Australia, and Canada. Though likely still extremely busy, these music supervisors don't receive nearly as much traffic through their emails as those in the U.S., and may be much more open to hearing from indie artists from around the world.

If you think you need a go-between to get your music to music supervisors, think again. It’s true many artists and indie labels work with song brokers (aka sync agents/song pluggers etc.) to pitch their music to music supervisors, and some do so quite successfully. It can be a valid and extremely effective way of getting your music into the right hands—but it’s not the only way. While some of the biggest music supervisors may be out of reach to the general population (though not always), many are open and excited to hear directly from artists. But if you want continued success as an indie artist, take on the characteristics of a broker: understand your rights and who owns them, be quick and concise with your communication, and educate yourself on the sync process. As an informed and reliable artist, you’ll be a music supervisor’s best friend.