Two-time WCMA Nominee Arlo Maverick is an artist whose sound explores Jazz, EDM, and Soul yet identifies itself as hip-hop. Since releasing his debut Maybe Tomorrow, in February 2016, Arlo has showcased at Zandari Festa (South Korea), Breakout West (Canada) and a Third Party Showcase at MIDEM (France). 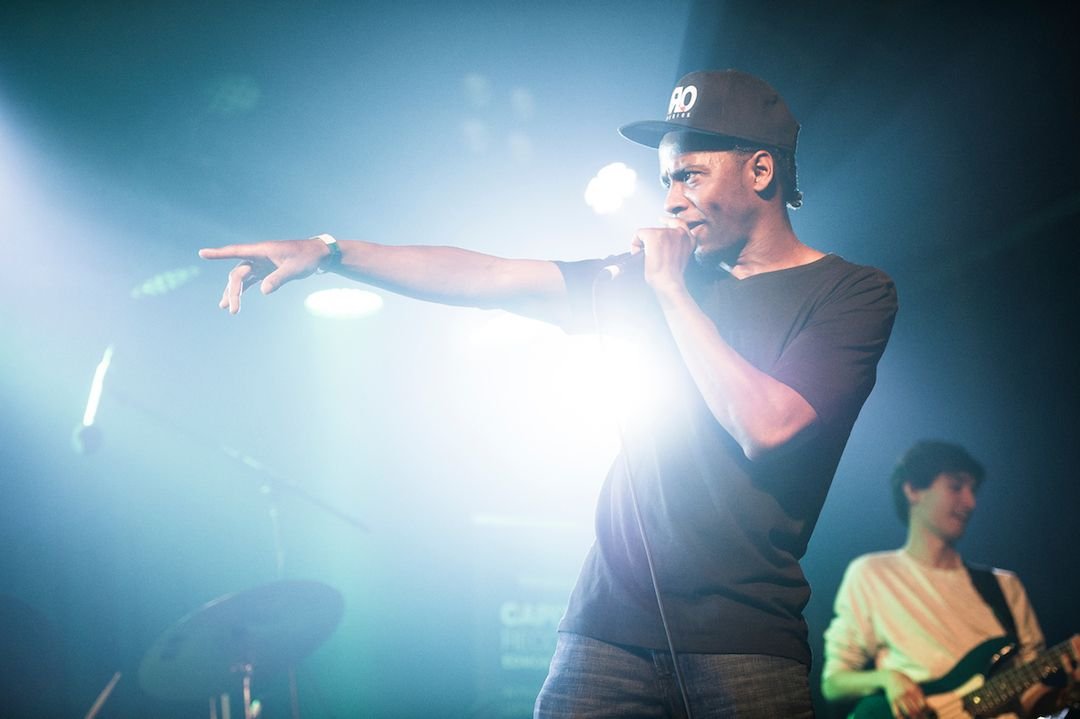 In addition to securing showcases around the globe, Maybe Tomorrow peaked at #3 on the American National Campus Radio Weekly Hip-Hop Charts – ranking #20 on CMJ's Top 50 Hip-Hop Albums of 2016. More recently in 2017, Arlo Maverick received Edmonton Music Award nominations for Male Artist of the Year and Artist to Watch, and has taken home the Rap/Hip Hop Recording of the Year Award consecutively for the last two years.

In May, Arlo Maverick will embark on his first European tour with dates in Wales, England, and Amsterdam.

In spring of 2018, Arlo Maverick will release his sophomore album, Soul Merchant.  Inspired by the Netflix original series Black Mirror, Soul Merchant is a loosely based concept album that explores the unanticipated consequences of technology.  With it’s departure from a linear narrative as heard on his debut Maybe Tomorrow, Soul Merchant is an anthology of stories about relationships and human interactions in an age of technology. With topics ranging from suicide (“Solitaire”), narcissism (“Tap It”), and pride (“More Than A Flex”), Soul Merchant offers social commentary with Arlo Maverick and his inner circle as the case study. Known for his collaborations, Arlo Maverick features Fendercase, K-Riz, Selassie and many others from the Edmonton music community.  Soul Merchant is mixed by Brad Smith of Velveteen Audio in Edmonton, AB with production courtesy of Mike Schlosser, Motorbike James, Jon Mario, Oozeela and Mistah Fingaz.