The thoughtful and sleek vocal stylings of Yolanda Sargeant and brilliant, low-tempo persuasions of Evgeniy Bykovets may seem an odd pairing, but the combination proves near brilliance. A fever-dream of Erykah Badu singing Billie Holiday backed by Massive Attack – the dynamic group are both magnetic and relevant, engaging and narcotic. Intellectually stimulating while remaining accessible, consciously uncoupling from the preconceptions of trip-hop and self-described as ‘Lo-Fi Soul’, the result is something entirely unprecedented. Although Canadian duo Sargeant X Comrade are decidedly understated in approach and attitude, their hypnotic melodies have been hard to miss. Listen to Sargeant x Comrade on bandcamp. 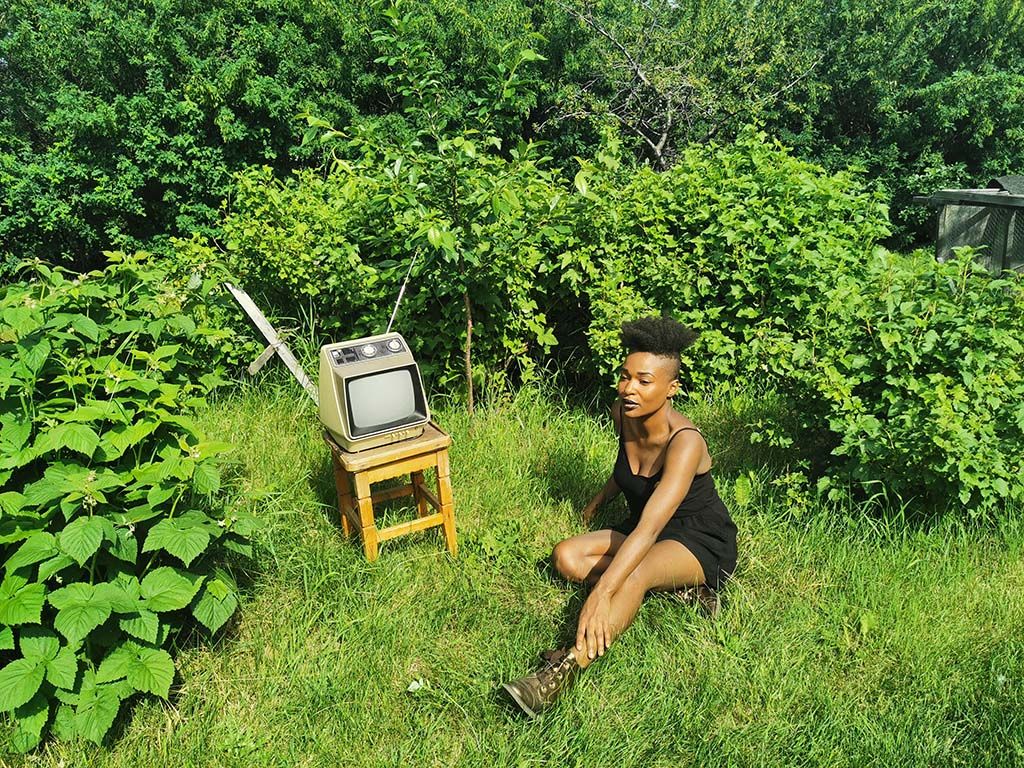 The two have been collaborating and creating waves both on and off stage since 2014, boasting partnerships with Kool Keith, Moka Only, Scotty Hills, Planet Asia, Choclair and Touch, among others. Their forward-thinking, Neo-soul style is both evident and curated, expertly showcased on their 2020 EP ‘Magic Radio’. Tunes and grooves dripping in flow are like quicksand to their devoted listeners and new converts alike, and the lyrics display a strong array of social conscience, playful swagger and soul. “…it’s as if the coolest, curated set list of independent, college-rock radio was strung together by a heavy-lidded, wonderfully medicated, late-night campus DJ.” – Mike Bell, The YYScene With the EP and previous singles hitting high points on charts, playlists and beyond – their unique and blissful vibe continues pushing boundaries and growing their fan base exponentially. Having graced several festival stages in Alberta, the pair consistently release impressive instalments in their wheelhouse. Long listed for the 2021 Polaris, named ” Breakout Artist” of the year at the 2021 Western Canadian Music awards and a recipient of the 2021 YYC music award for” R&B/ Soul Recording of the year for Magic Radio. These captivating juxtapositions of Nu-Jazz and Neo-Soul are among the rarest in Canadian music and will not soon be glossed over Nomi.

Every show we do has a cool and unique vibe. It's hard to say.

I have kept myself happy and healthy by exercising, eating healthy and working on music

We are ready to release another album ... Ready?

1 . rule #4080 is "record company people are shady" as immortalized by !-Tip on 'Check the Rhime' from the 1991 A Tribe Called Quest album The Low End Theory