During this precarious time, BreakOut West wants to continue to highlight the best from the west. Though many live events from the spring and summer have been cancelled or postponed, artists are persevering. This is a great time to purchase music and merchandise from your favourite western Canadian artists.

Cab'Ral is one of the most remarkable DIY success stories currently unfolding in western Canada. A child of a Portugese immigrant family, Cab'ral rose fom a series of sludgey and infectious R&B singles making waves on streaming platforms to selling out Edmonton's premiere concert hall The Winspear. Discover Cab'Ral's music on Bandcamp. 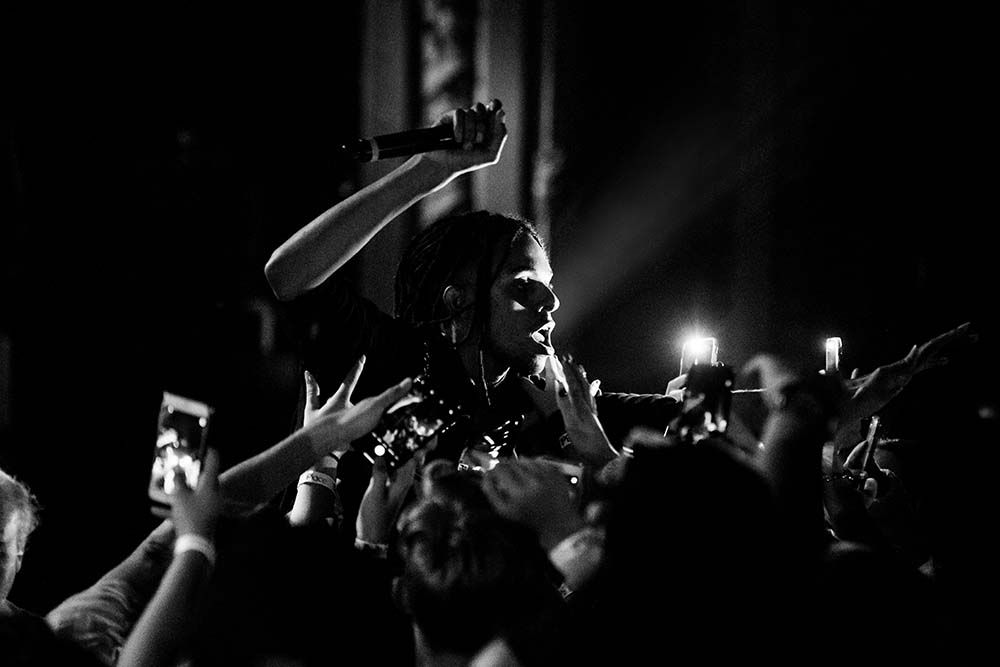 It’s a tie between 3 shows. My first solo hometown show which sold out. Seeing so many people believe in my dream was really heartwarming. Opening up on tour for Lil Mosey in Montreal because that crowd had some wild energy. It showed that I could do literally anything if I could control a crowd that big.  And lastly, performing at Edmonton’s prestigious Winspear Centre. I started performing in a small bar across the street to like 10 people - to play in front of a thousand people at the Winspear was always a dream in those early days.

The biggest challenge is always feeling like I’m not doing enough with the time that I have. I guess I should learn how to cool it but I probably won’t. It drives me when it’s not depressing me - because at the end of the day it’s up to me how I’m going to confront this eternal challenge/feeling.

The best things in my life outside of music are my family, nature, hope for the future, other art forms and culture as well as a sense of a higher purpose. But at the end of the day those all connect to music in one way or another. Life is music.

A friend of mine who is a manager in the industry told me to treat my artistry like a plant. You need a seed, good soil, plenty of water and it will grow in the right season.