K-Riz is part of a new generation of melodic MCs who can rap circles around their opponents and sing to their verses with equal aplomb. His brand of hip-hop is marked by sensitive, self-aware lyricism, '90s-inspired R&B, and futuristic beats. Listing the titans of R&B-inspired pop and jazz-oriented rap as his influences, from Stevie Wonder to Nas and Michael Jackson to J Dilla, the Toronto-born, Edmonton-based artist absorbs and spits out the specters of other eras while remaining spiritually in the present. 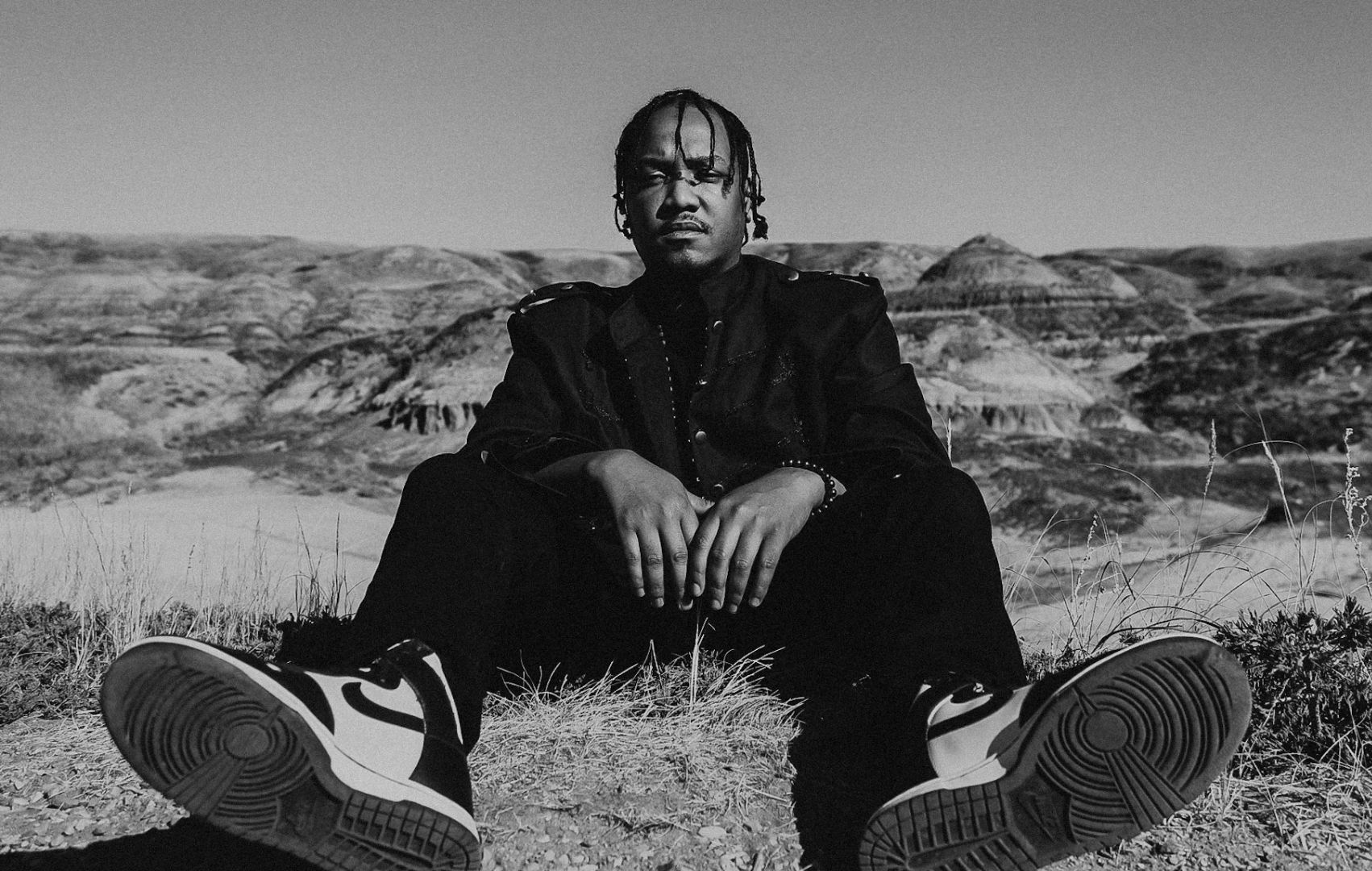 With his sophomore album, Peace & Love, he recounts coming out on the other side of pain and heartbreak. Not a breakup album per se, but a record that captures his personal breakthrough as a result of the fallout. Peace & Love follows his critically-hailed The Room EP (2020), which drew praise from Complex for “quietly establishing himself as one of Alberta's deftest lyricists.” K-Riz was also named as a Black Canadian artist you need to know by Angeline Tetteh-Wayoe of CBC’s The Block, and listed among the Canadian artists you need to hear by Exclaim. Follow K-Riz on Instagram.

The coolest show I can think of was North Country Fair. It was like we were in a different world. It was amazing to see all the costumes and stuff. Alot of people came for our set and our collective energy was crazy!

These days I'm trying this new thing called balance lol. Learning when to put the music aside and just live life because they actually work together (experience and creativity). I also keep people around me that I can talk to about life and about things that are going in the mind.

The biggest challenge to me was and still is putting Western Canadian Hip-Hop on a world stage. Toronto is more globally accepted when it comes to Hip-Hop and R&B because the culture is there. I feel that we are finally finding our footing out here and because the music coming out of this region is undeniable, people have to look this way.

Haha there is no part of my life where music isn't related. I would say the best part is the life long bonds I've been able to make coming up. Getting into my accident in 2020 really made appreciate the great people I have in my corner. They are part of the reason why I still make music and push as hard as I do.

Best advice I've been given "Only do things that speak to your heart, be early, be truthful and be easy to work with."