During this precarious time, BreakOut West wants to continue to highlight the best from the west. Though many live events from the spring and summer have been cancelled or postponed, artists are persevering. This is a great time to purchase music and merchandise from your favourite western Canadian artists.

Paris Pick is one of the brightest stars of the Canadian north. Her debut album Feeling Love is the bright injection of warmth her hometown of Whitehorse needs during the grey winter months and the sunshine soundtrack for summers of endless daylight. Discover Paris Pick's music for yourself on Bandcamp. 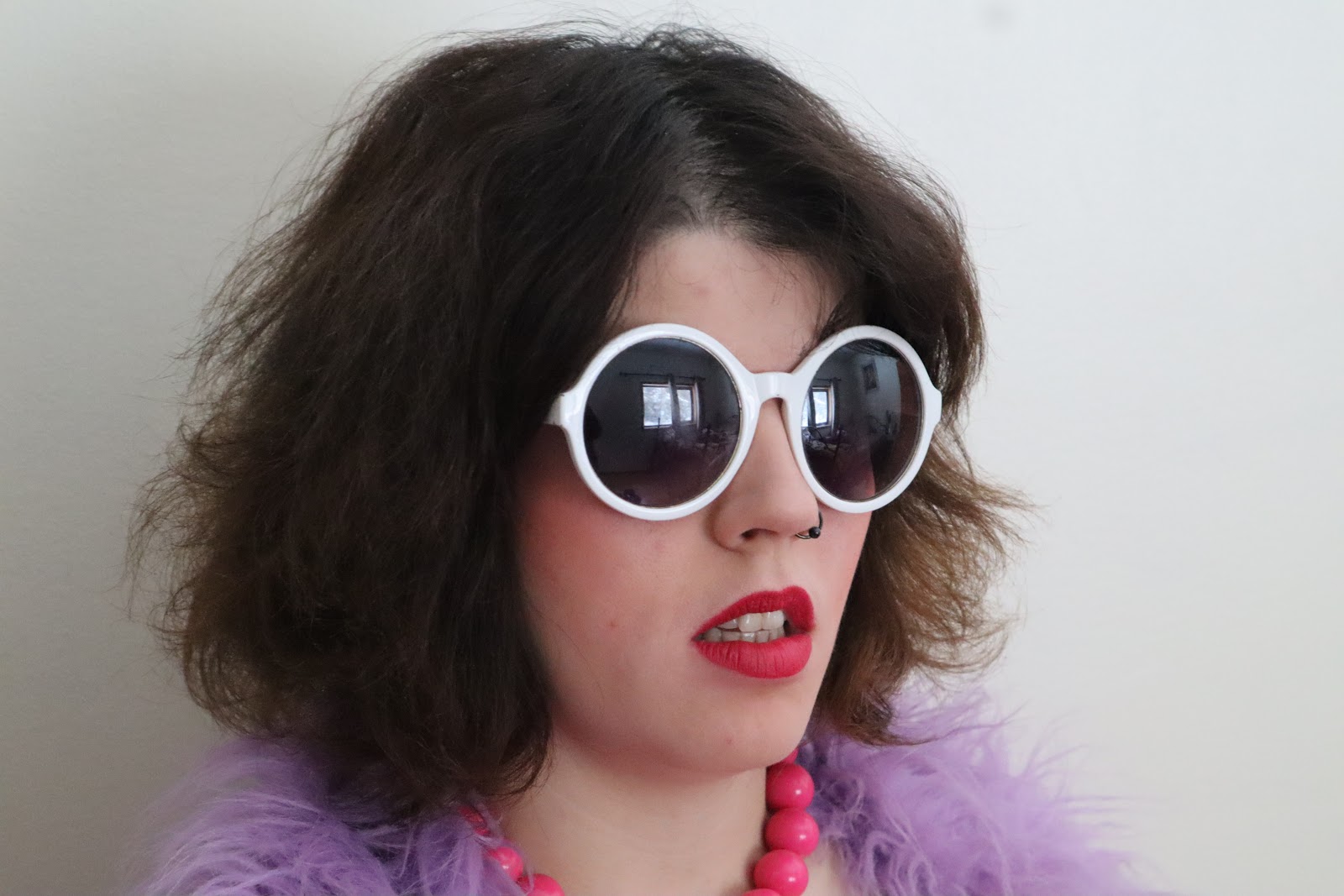 After an excellent showing at BreakOut West 2019 in Whitehorse, Pick has taken up the mantle. Together with her band, Paris Pick and 'The Pricks' have expanded southward, bringing the heart-on-sleeve funk and sparkly pop to the prairies and beyond, with a festival slot at Calgary's tastemaker BIG Winter Classic festival.

Once I got hired for a private birthday party where we had access to an unlimited oyster bar. It was my first time trying an oyster. About 37 oysters later I felt slightly sick and still managed to rock our scheduled 5 hour set. That was a pretty memorable night.

I try to allow for an ever-evolving schedule. I work best with a few realistic goals at a time. I like to stay productive but not beat myself up for just relaxing if that's what the recipe calls for. I also have multiple notebooks with multiple To-do lists because I love to-do lists!

Living in the Yukon can make opportunties like touring and playing festivals and showcases seem less accessible. To export out of the territory often means spending lots of time applying for external supports which can be quite daunting.

Everything! I'm so stoked on all of it!

Not to stress about things to much and to keep doing what I'm doing, which is slaying it.