Tirelessly driven, Paris Pick has been busy building her musical empire in Whitehorse, Yukon since her arrival back in 2013. Since then, Pick has managed to carve a niche for herself within Canada’s music scene with her distinctive voice, bold sense of fashion, and individual brand of northern soul-pop music. Coming in at just over five feet in height, Paris Pick is the definition of short and sweet. But looks can be deceiving. Over the years, a lot of people have been fooled by Paris’ size and composure to be completely knocked out by cyclonic performances that reveal a voice far bigger than the vessel it’s held in. Discover Paris Pick's music on Spotify. 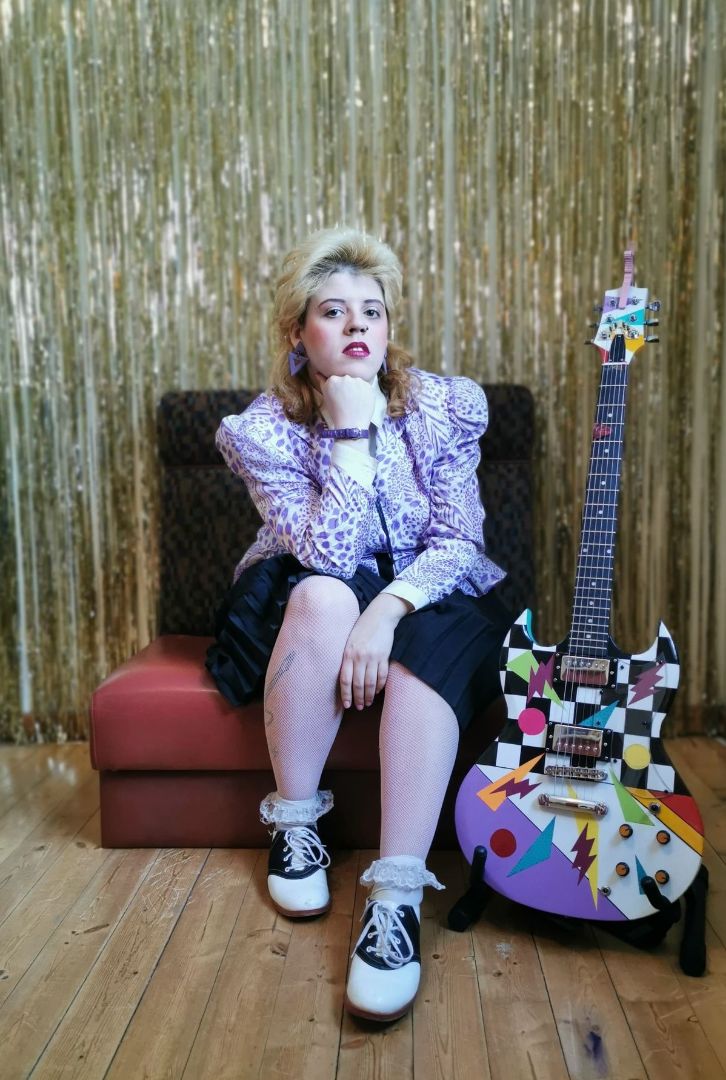 The honesty of Paris Pick’s lyrical delivery makes listeners feel as if they’re being let in on a secret as they’re swept away by her expressive mix of optimism and frustration, sensuality, and sensitivity.  Together, Pick and her listeners share in the constant war between self-confidence and insecurity that her music exposes. Tuning into her music is like being gently pat on the back while you scream out in anguish the unheard truths of an old lover. Love, loss, and redemption served up hot. Heartbreak has never felt so good. Paris Pick is currently working on her second LP Hope for the Best with producer Jim Holland at Green Needle Records in Whitehorse, Yukon. The album is scheduled to be released in June 2021. Paris Pick is signed to Care Records based out of Sault Ste. Marie and Sudbury, ON.

proper time management, creating achievable goals for myself, good organizational skills and trying to maintain a healthy diet and good social life with my friends and loved ones

being a female singer-songwriter based out of the north has it's draw backs. Mostly not being taken seriously because I'm female is pretty lame, and not being as intertwined with the music industry since the Yukon is rather isolated from the rest of Canada makes things extra difficult.

EVERYTHING! my cat, my partner, my cabin, my friends, my family, my community, my neighbors, my music scene (Yukon's music scene), the support from my community, the smell of coffee and the nature that surrounds me on a daily basis!

Be yourself, be genuine.