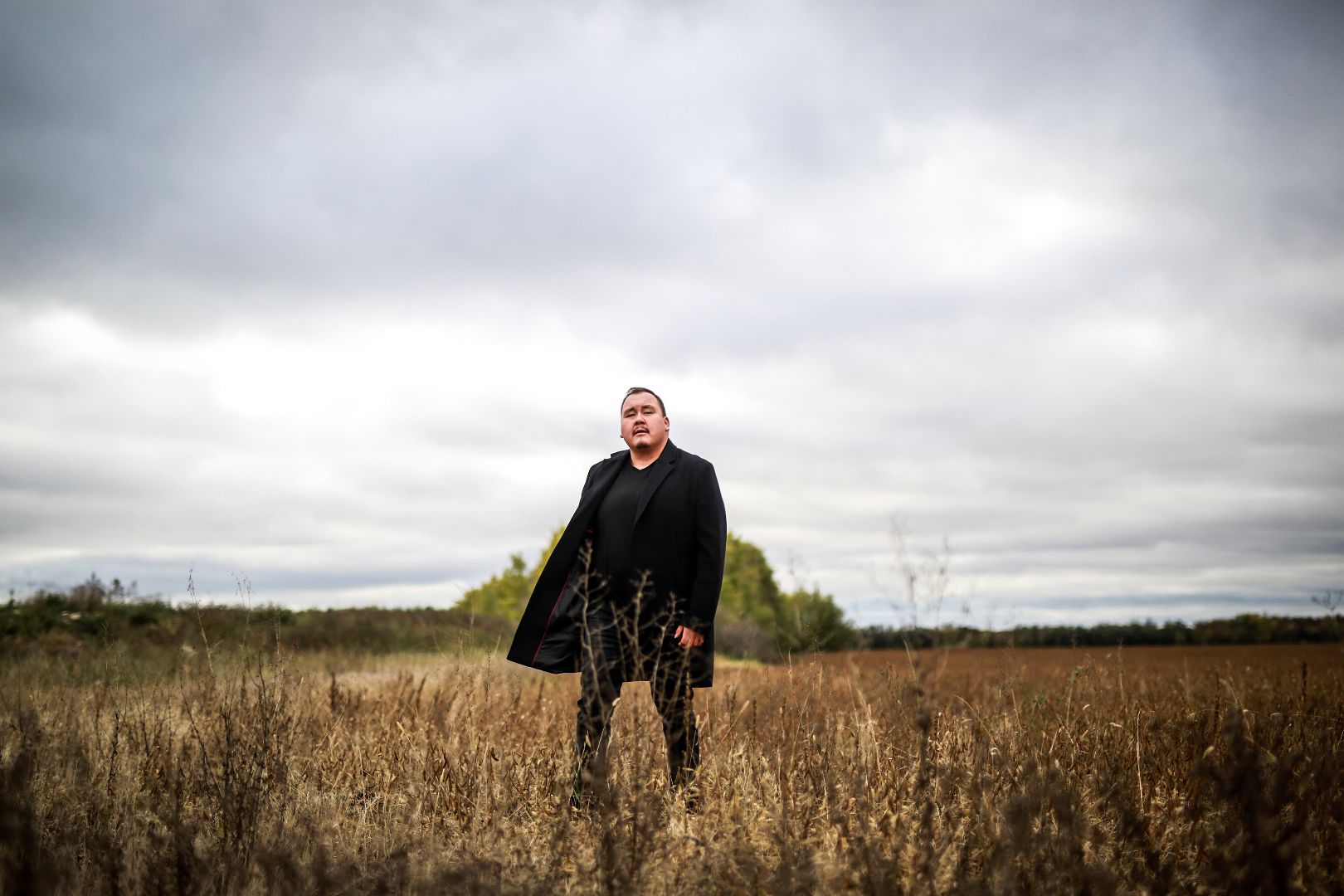 If you talk to folks who have been attending BreakOut West for a few years, make sure you ask them when the first time they heard William Prince perform ‘Breathless.’ Over the course of one single song, Prince can turn hearts and minds. His journey to critical and commercial repute has been singularly powered by his words and voice, and arguably began with BreakOut West propelling him into signing with Glassnote, and eventually powerhouse Six Shooter Records. Prince is now a nationally and internationally recognized songwriter and his sophomore album Reliever, in addition to being a cathartic emotional experience, has received enormous critical praise including a Polaris long list nomination and the winner of the 2020 SOCAN Songwriting Prize.

At BreakOut West Home Edition, William Prince guides us through his personal journey that lead him to this point in an inspirational one-hour fireside conversation delivered right to your home. 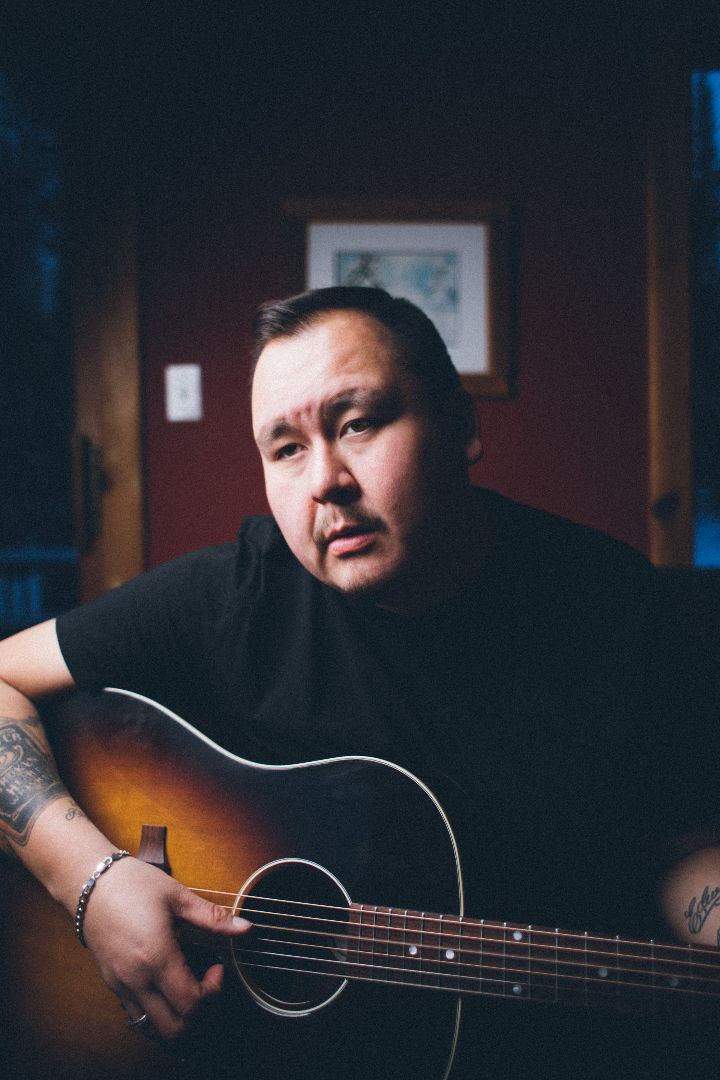 For his eagerly-awaited sophomore album, songwriter William Prince begins with single word, Reliever, which informs a collection of exceptionally rendered explorations of what, who and how peace is found. Relievers come in all forms; for Prince, it is song. With its emphasis on words and confidently unfussed accompaniment, Reliever puts Prince's gift for sparking powerful emotions of both personal and communal relevance at the fore. A masterclass in skillful simplicity, Reliever works a generous and profound kind of magic

Prince's influences and references, from the gospel of his childhood to the pantheon of classic outlaw country singers, baseball and the great beyond, shape Reliever into a collection that approaches the big questions with humility and curiosity. At the edge of the ocean, between father and son, from stranger to lover, the album flows through the places and moments where real connections and healing happen.

To make Reliever, Prince reconvened with producers Dave Cobb in Nashville and Scott Nolan in Winnipeg, the team behind his JUNO Award winning debut and subsequent Glassnote Records reissue, Earthly Days. With the song "Breathless," which found audiences worldwide and reached the B List at BBC's Radio 2, Earthly Days introduced Prince's poignant philosophy and rich baritone to the world. Prince's trajectory from Peguis First Nation in Manitoba, Canada, to opening for Neil Young, has seen the relative newcomer find esteem and career changing opportunity wherever he performs.