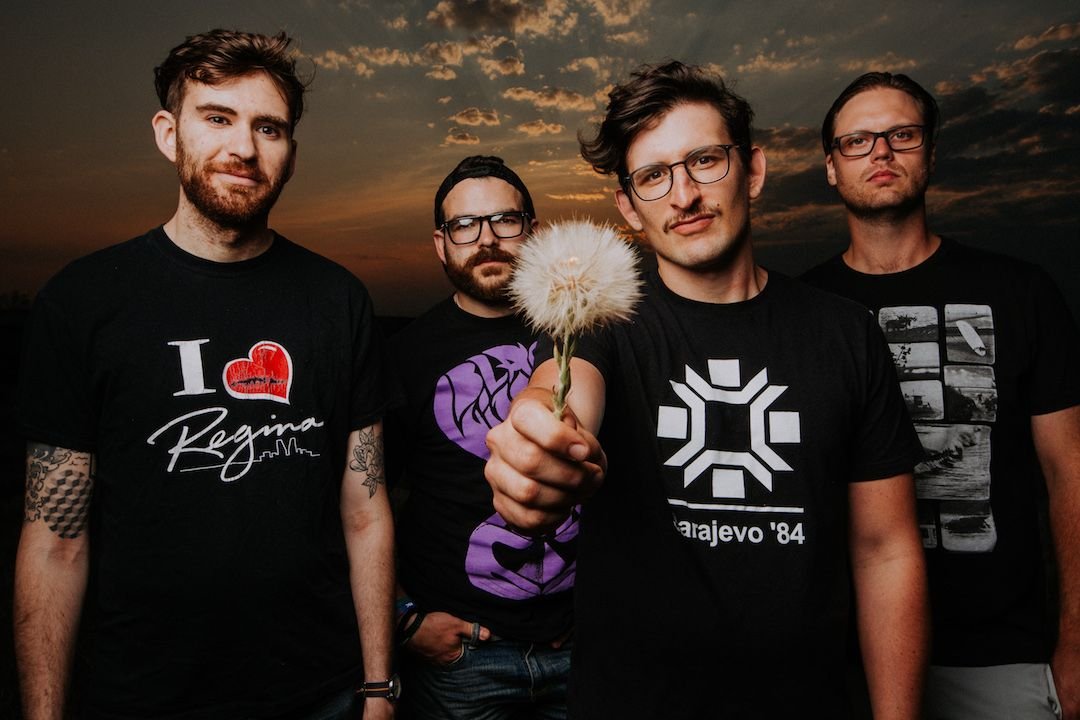 Stumbling Distance is a concept album that was produced by Polaris and Juno award winning Michael Wojewoda (Barenaked Ladies, Buffy Sainte-Marie, Amelia Curran). The album details a youthful summer romance during the summer following graduation in a small town in Saskatchewan. It explores the dynamic between “those who stay” to work in the rural community they grew up in and “those who leave” to seek out new opportunities in bigger cities. It was recorded at Studio One in Regina, SK with financial support from Creative Saskatchewan and Rawlco Radio.