A rising tide of Canadian music success around the world has helped to create a buoyant year for Canada’s songwriters, composers and publishers, adding to more history-making numbers for SOCAN in 2018, as the company announced preliminary year-end results. 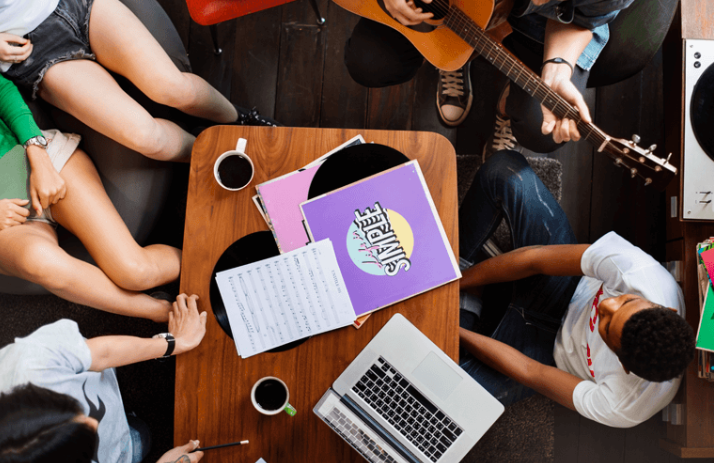 A rising tide of Canadian music success around the world has helped to create a buoyant year for Canada’s songwriters, composers and publishers, adding to more history-making numbers for SOCAN in 2018, as the company announced preliminary year-end results.

The largest organization in the Canadian music ecosystem once again brought in and paid out record royalties to more members than ever, with combined domestic and international collections rising above 2017 figures by at least 11% percent.

“The consistently increasing number of Canadian music creators aspiring to make a living from their creative work is similar to the halo effect we see in other industries,” said SOCAN CEO Eric Baptiste. “SOCAN member songwriters and composers like Alessia Cara, Alexandra Stréliski, Drake, Elisapie, Frank Dukes, Hubert Lenoir, Keith Power, Loud, Murda Beatz, Shawn Mendes, Tebey, The Weeknd, and WondaGurl are excelling globally, and they inevitably inspire others to pursue their passion for creating music as a livelihood. A first step toward a serious career in music creation is to join SOCAN, so that you can get paid for what you’ve created.”

According to preliminary financial results, SOCAN’s total royalties collected for its nearly 160,000 member songwriters, composers and music publishers continued to accelerate at a 11% clip, due to, among other factors, long-term investments in leading-edge technologies, strategic acquisitions and mutually beneficial partnerships.

In addition to being inspired by high-profile Canadian music creators, SOCAN’s Membership A&R strategy is helping to propel the careers and business of writer and publisher members. The organization held 22 song camps and regular in-house collaborative writing workshops in 2018, helping to build careers and businesses.

“Thanks for your continued support of everything we do,” said Jason Murray, Co-Founder and President of Black Box Music, an independent music publishing company based in Toronto and Los Angeles. “It’s amazing to see all the phenomenal artists showing up at your events to support. It’s a true testament to the hard work you have put into building a creator-friendly culture around SOCAN.”

The commitment to the payment of royalties by Canada’s music-using businesses is also gaining strength. Concert promoters are submitting more set lists, and the resiliency of traditional media like radio and television, a strengthening live music scene and rapidly growing digital media have pushed domestic growth ahead.

Despite the continued increase of digital royalties from the rising popularity of online businesses that use music, SOCAN again called for a more equitable share for music creators and publishers. SOCAN revenue from Internet-based licensed music in 2018 will total approximately $62-million, an increase of 27% from approximately $49-million collected in 2017.

“While overall revenues from digitally-delivered performances of music continue to climb, music creators and publishers on average are yet to see earnings commensurate with the value that their work brings to these online corporations,” Baptiste added. “To put it in perspective, the average SOCAN member who earned royalties in 2018 realized only $54 from domestic digital sources in the entire year. This has to improve, and SOCAN is working tirelessly to ensure our members actually receive what they have fairly and deservedly earned from their extraordinary work.”

With the acquisition of Canadian-based mechanical rights organization, SODRAC, in July 2018, SOCAN expanded its capabilities and offerings for music creators and publisher clients. SOCAN also welcomed nearly 1,000 visual arts and crafts creators to the organization, as well as dozens of new reciprocal agreements in the Reproduction Rights and Visual Arts domains, in addition to the more than 100 existing ones for Performing Rights. The made-in-Canada solution is the result of years of discussions coming to fruition and provides all rightsholders with a more compelling and fulsome offering.

Also, in 2018, SOCAN launched Dataclef, the back-office services arm of the company. Dataclef is an offshoot from SOCAN’s multi-year investment in technology and data assets that places SOCAN at the forefront of the world’s rights management companies.