Now in its 17th year, the gathering continues to develop, support, and honour the best of western Canadian music, with its annual conference, festival and the Western Canadian Music Awards. This year, the award will be presented to Susan Aglukark on October 3rd at the WCMA Artists Awards Reception, taking place during BreakOut West in Whitehorse, Yukon. During a career that has spanned more than 25 years, Susan Aglukark’s journey as a singer-songwriter has led her to reflect on who she is, where she comes from and the importance of discovery – discovery of history, culture and self. The decorated musician is recognized as the first Inuk artist to win a JUNO Award (3), a Governor General’s Performing Arts Award for lifetime artistic achievement, and is an officer of the Order of Canada – and this year she will be inducted into the Western Canadian Music Hall of Fame. 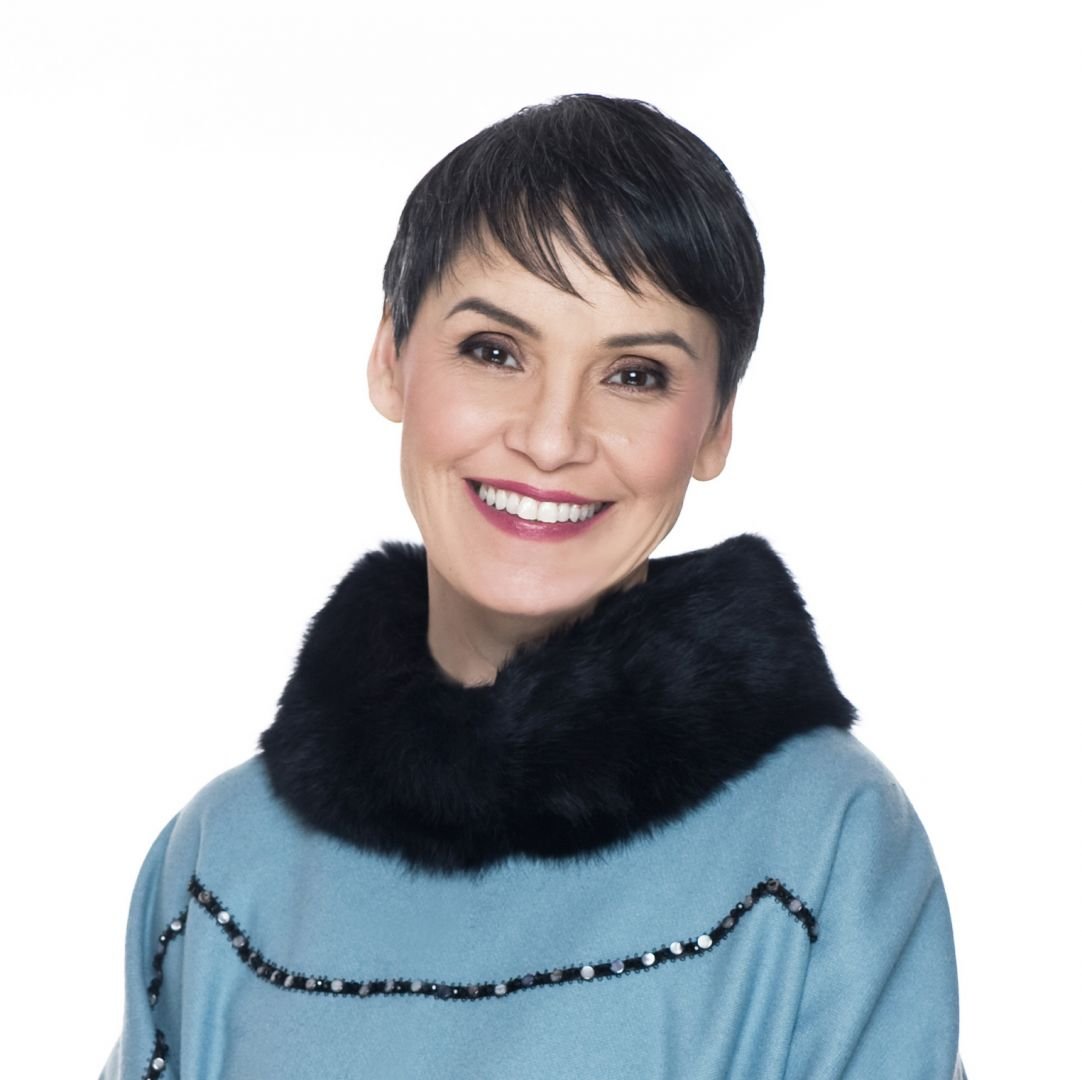 ”“It is truly an honour to receive this award,” reflects Aglukark. “I believe we are living in times when our collective stories are more potent in the larger Canadian/historical context and what a privilege to have opportunities to tell these truths. Matna! Thank you!”

The Hall Of Fame award annually recognizes an artist/band that has made a significant impact in their career; traditionally being awarded to an artist/band from the host province.

“Through music, ‘we are all family’,” comments BreakOut West Interim Executive Director, Nathalie Kleinschmit. “Canada’s JUNO award-winning Inuk singer, Susan Aglukark, has brought us together through her remarkable legacy of story and song. By inducting her into the Western Canadian Music Hall of Fame, we honour her contribution and her courage as one of the most compelling songwriters in our country; a voice for the North and an inspiration to us all.”

Susan Aglukark is the first Inuk artist to win a JUNO (3) and a Governor General’s Performing Arts Award for lifetime artistic achievement. She is an officer of the Order of Canada, holds several Honorary Doctorate degrees and has held command performances; but Susan also acknowledges the path has not been easy. During the past 25 years of reflection and songwriting, Susan kept coming back to one area of profound knowing, the Inuit are an extraordinary people deeply grounded in a culture forged by their Ancestors, their journey is what shaped them. For Susan, art has played a significant role in her healing journey and in the re-writing of her narrative, she believes it plays an important role for indigenous youth who are dealing with contemporary identity issues today.

Susan has always been very open about how her own fears and personal trauma that left her disillusioned and disconnected. Born in Arviat, Nunavut, her parents formative years were in traditional Inuit culture, her formative years were not traditional and were somewhat disconnected from her culture. Despite the success she experienced in the 1990s, by 1998 she was suffering from post-partum depression and found herself in a dark place in need of time to reflect and heal, what followed was the several years of reflection, healing and making deeper commitments to her singing/songwriting career. And so, began what Susan calls her “awakening”. As she learned more about her culture and the strength and resilience of the Inuit who have been on this land for over 5,000 years, Susan was also engaging her own “inner artist” and falling in love with performing, sharing stories and singing.

Through her music, Susan continues to share her experiences as an Inuk growing up in Nunavut, as well as the challenges faced by northern communities and Indigenous youth. Susan is actively involved in various projects to bring food and support to northern communities and in 2016 the Arctic Rose Foundation gained charitable status with a focus on helping youth in the north through art and other engaging creative projects.