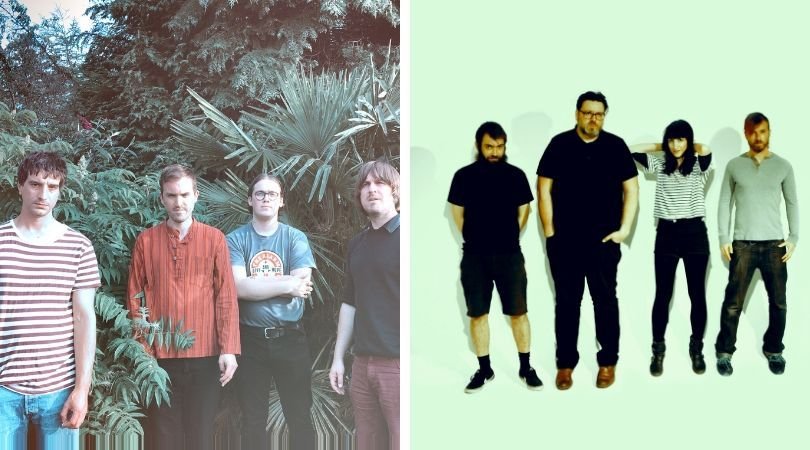 2019 is the UNESCO year of the indigenous language, and we are excited to feature Welsh-language weirdos Worldcub alongside the sharp Baby Brave. 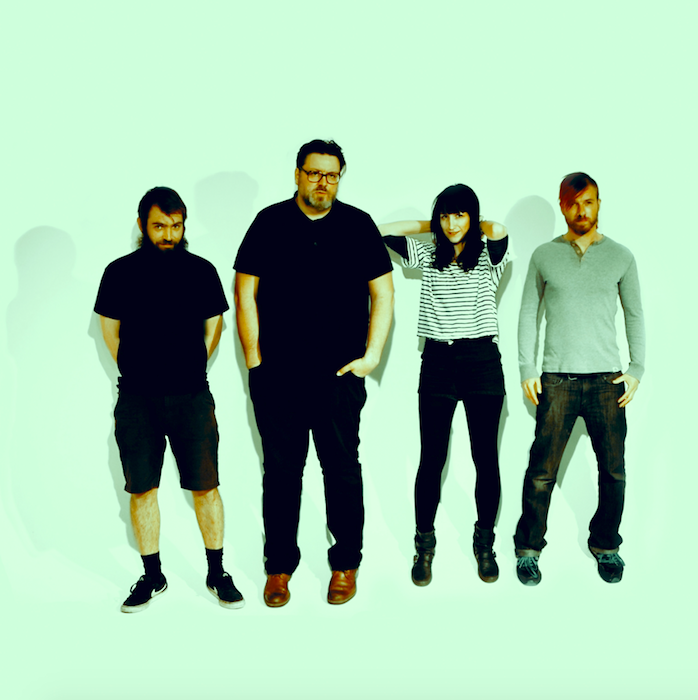 Baby Brave are a new wave noise pop outfit formed in North Wales in 2014. Their sound has graduated with a heavier, gutsier beat that has garnered the band a solid fanbase and support slots at festivals and venues all over the UK for the likes of Dave McCabe (Zutons), Bo Ningen, H Hawkline, Stealing Sheep, Slow Club, and Vryll Society. 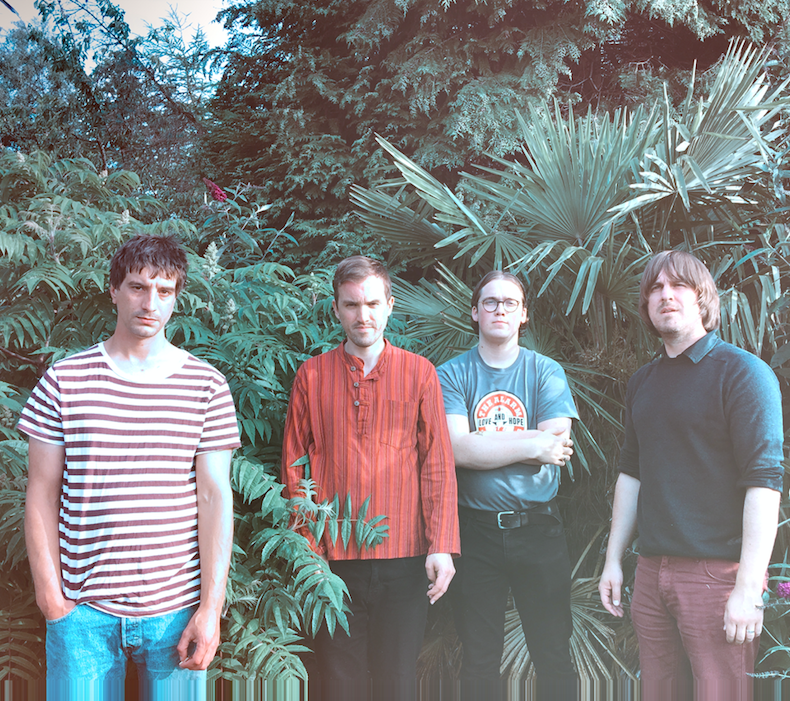 Worldcub is piloted by the Hamer brothers Cynyr and Dion. Previously under the name ‘CaStLeS’ they produce material from their home studio on the hills of Snowdonia. Their site-specific themed debut album was self-released at the tail end of 2016 and gained coverage on major platforms such as The Guardian and UNCUT Magazine. The band also earned their debut performance slot on the BBC Introducing stage at Reading & Leeds Festival in 2016 and found success playing shows as part of the 'Horizons 12' scheme; which included a recording session at the historic 'Maida Vale Studios' in London. The band’s releases have always been an eclectic amalgamation of sound, influenced by a wide-range of genres. Os Mutantes, Ennio Morricone and Django Django have been mentioned as comparisons.