On the heels of the release of their debut LP “Apollo”, The Tourist Company debuts a dark and brooding music video for the album’s title track. 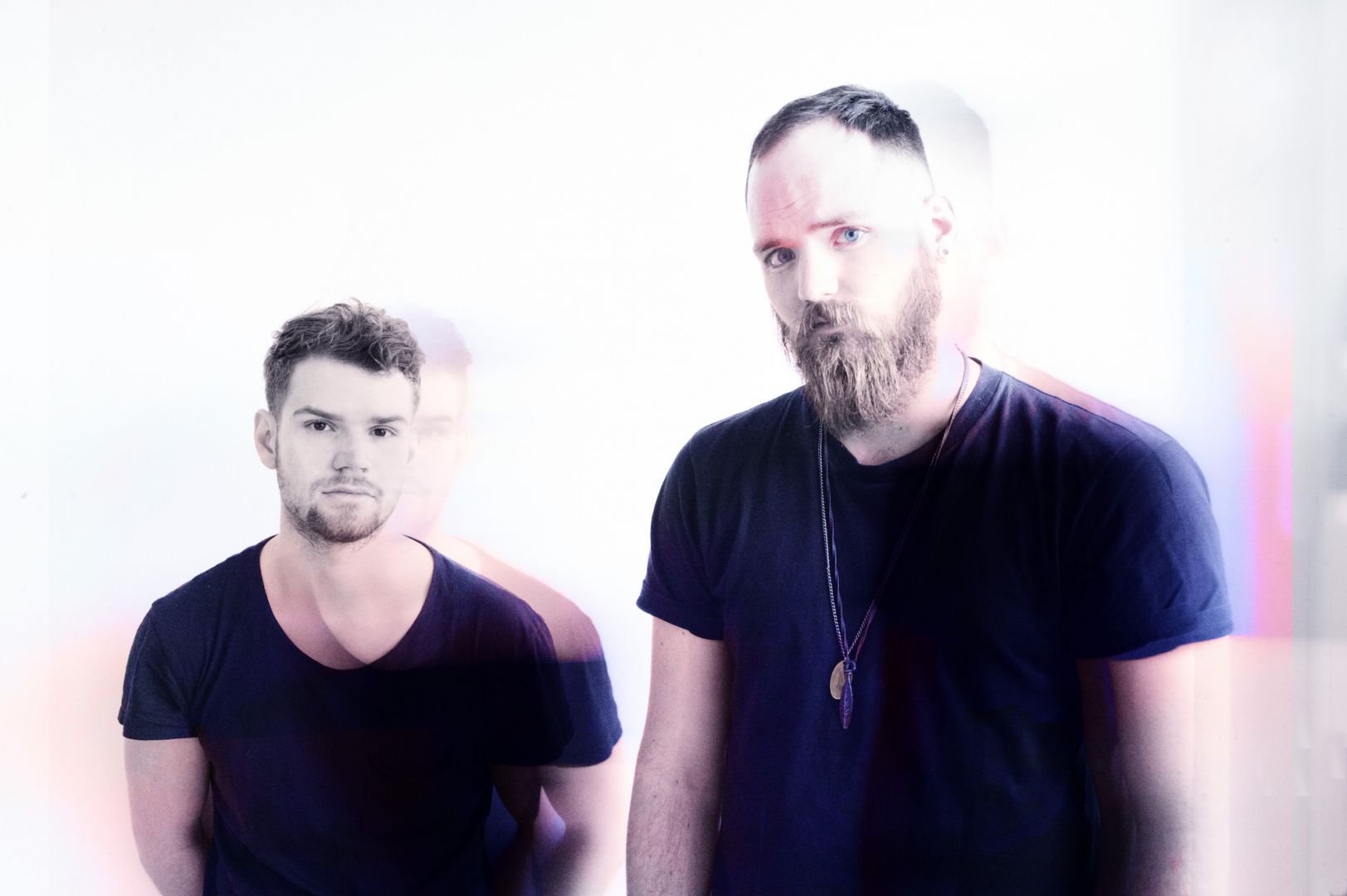 Playing with themes of paranoia, the downfall of civilization, and the weight of our subconscious, The Tourist Company takes you on a vibrant journey through the moody track with stunning visuals and dark over tones.

The Tourist Company has outright rejected the idea of being confined to the limits of one genre or sound. Chalk it up to living in Vancouver that this eclectic group feel far from settled. The group has toured multiple times across Canada, sharing the stage with several of Canada’s elite rock and alternative groups including We Are The City, Dear Rouge, and Fast Romantics, and garnered extensive radio airplay.