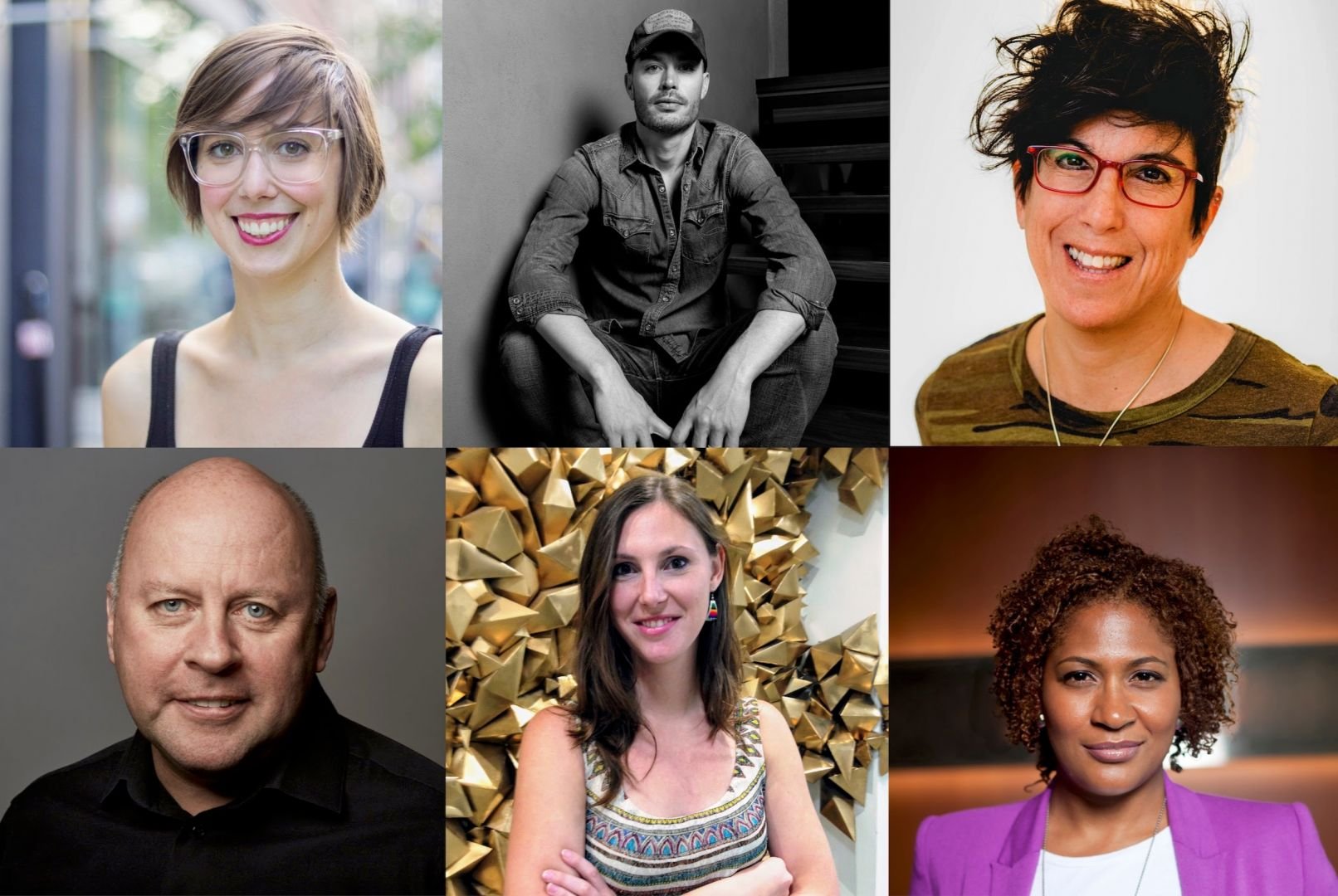 The director of marketing and promotions for a Montreal-based label; a music industry veteran with over decade of experience in managing and driving career growth and visibility of emerging and internationally recognized artists; an L.A.-based manager of bands and record producers; the President of the #1 country label in Canada; an artistic director, artist manager, and booking agent based in the U.S. and The Netherlands; and the General Manager at one of the biggest global music publishing companies, are the fifth batch of speakers for BOW 2017.

Alixe Hennessey Dubuc (Alixe HD for short!) holds a BA in Commerce with a major in Marketing from Concordia University’s John Molson School of Business. As Audiogram’s Director of Marketing and Promotion, she plans national and international album releases and works closely with Sony Music Entertainment Canada for digital and physical distribution. Established in Montreal for the past 35 years, Audiogram is the largest independent francophone record label in North America. Follow Alixe on Instagram.

Dougie Bohay is an accomplished Artist Manager and music industry veteran with over decade of experience managing and driving career growth and visibility of emerging and internationally recognized major and Indie label recording and touring artists. His knowledge and experience goes beyond traditional artist development, touring, and recorded music sales; with vast experience in marketing, endorsements and sponsorships, festivals, licensing, and contract negotiations.

Currently, Dougie is the day-to-day manager for Steve Aoki and oversees his vast multi-million-dollar empire that includes a lucrative touring and music career but also a robust portfolio of endorsement deals, investments, and an ever-growing stake in TV and film. Prior to Aoki, Dougie transitioned from working in artist management and A&R at Last Gang Records (Death From Above 1979, MSTRKRFT, Crystal Castles, Purity Ring) in Toronto where he gained invaluable experience working directly under famed Canadian Entertainment attorney (Drake, Nelly Furtado) and current Global CEO of eOne Music, Chris Taylor.

Steve Aoki is a multiple Grammy nominated DJ and Producer and is a DJ MAG Top 10 DJ 3 years in a row, Forbes Top 5 Highest Paid DJs 3 years in a row, and DJ TIMES Best DJ in America in 2015. Aoki has sold millions of records and has garnered hundreds of millions of streams and holds 5 Guinness Book of World Records including one for "most traveled musician in one year." Aoki holds numerous residencies in Las Vegas and performs 240+ shows around the world, every year in front of millions of people.

Allison Shaw owns Manic Monkee, which manages bands and record producers, does consulting, experimental marketing and creative activations for all kinds of brands, produces events and aligns brands with sponsorship/partnership. Shaw also produces new media content for commercials and does the music supervision for them. Shaw has built out several crowdfunding campaigns which have successfully raised over 1.5 million dollars. Allison is also on the Board of Directors for Non-­Profit music charity Sweet Relief. Allison just produced LA’s first all solar powered music festival Sunstock Solar Festival in 2016 with all the proceeds going to children with cancer.

Allison headed up the music division for Rachael Ray’s entertainment company Watch Entertainment . The annual Rachael Ray SXSW Feedback party was born and Shaw also began booking bands on the Rachael Ray show on CBS. She also ran the record label Listen Records/Sony. Shaw is also partners with Whole Foods and produces events for them. Allison was Director of brand strategy for Rock and Roll Inductees Public Enemy. She also produced and did strategy for the first ever Amazon and Fitbit parties at SXSW. Shaw started her career writing for MTV/VH1 and started the national magazine Hyperactive Music Magazine whichbecame the Annual Hyperactive Music conference and festival. Shaw was the Executive Director for New Mexico's largest festival spanning over 65k in 3 days.

Mike Denney is a man with a smile and a vision, acknowledged by many as a fervent champion of the Canadian music industry. A proud member of the Canadian Country Music Association® (CCMA®) Board of Directors, his passion for the genre and contribution to the industry was acknowledged with consecutive 2014 - 2015 CCMA Award™ Record Person of the Year titles. In addition, in 2015 he was appointed to the Canadian Independent Music Association (CIMA) Board of Directors.

In his role as President of MDM Recordings c., his vision and leadership led MDM to become the #1 indie country label in Canada in 2015 and 2016, with his artists achieving six top 10 hits in 2016. In 2015 he and his team, affectionately known as the “road family”, celebrated their first CCMA Award for Record Company of the Year, and they proudly received their second consecutive title in September 2016.

Besides being a published musicologist, she gives lectures from colleges to conferences, and has written for Songlines, MixedWorldMusic and other media.

Vivian Barclay is the General Manager of Warner/Chappell Music Canada. She is a classically-trained musician with a degree in Radio & Television from Ryerson University. Experienced in radio, artist management, publicity, and promotion, she has composed music for television commercials and won awards for her film sound production and digital audio editing talents.

At Warner/Chappell, she works with a diverse roster of songwriters, including Jully Black, Producer Lantz, Barenaked ladies and Michael Bernard Fitzgerald, and is also responsible for the administration of the 200-year-old company’s global catalogue, which includes George and Ira Gershwin, Radiohead, Kendrick Lamar, Beyonce, Jay -Z, Michael Bublé and Party Next Door .

Vivian currently sits on the Boards of the Canadian Music Publishers Association (CMPA) and SOCAN, and is also active in community development projects Habitat for Humanity and Food for the poor.

Third Round of Conference Speakers Announced for BreakOut West 2017

Second Round of Conference Speakers

First Round of Conference Speakers